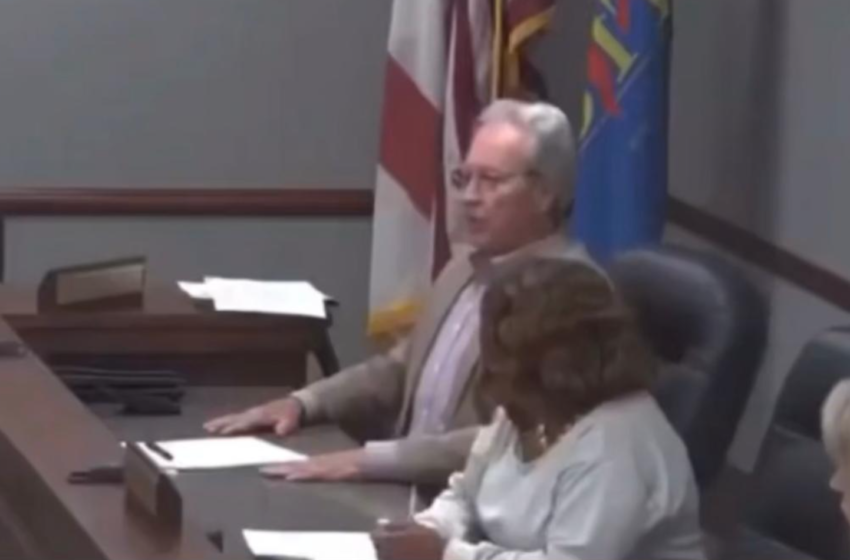 Alabama Council Member Under Fire Over N-Word Outburst— “Do We

Tarrant City Councilman John ‘Tommy’ Bryant is under fire after he is seen on-camera having an outburst which included him using racial slurs. According to CBS42, the outburst transpired after Bryant was asked about public posts his wife reportedly made about race.  Shortly after he was questioned about the matter, he stood up and said, […]Read More