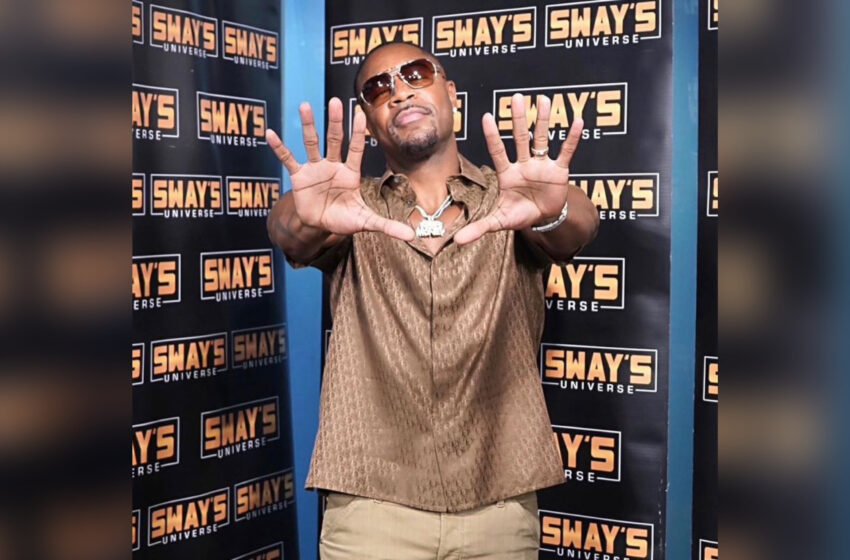 R&B Legend, Tank Weighs In On ‘Is R&B Dead’ Debate,

Self-proclaimed, ‘King of R&B,’ Tank has weighed in on the “is R&B dead” debate telling his fans, “R&B is not dead because I am alive,” in a social media post, per Variety. The five-time Grammy Award nominee was a speaker, as part of “The Drop” series of conversations, held at the Clive Davis Theater and moderated […]Read More 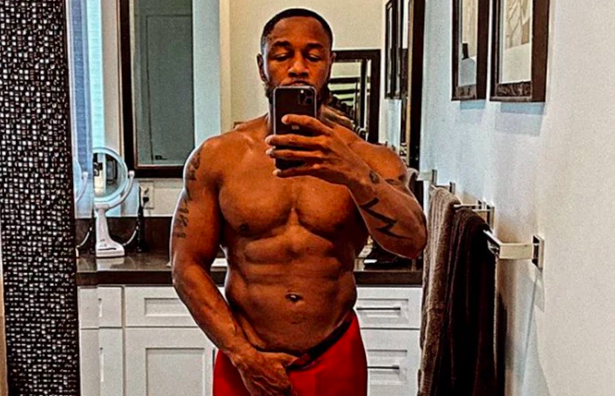 R&B singer Tank is addressing the rumors circulating in regards to his sexuality. During an interview with Leah A. Henry, Tank refuted the claims that he is gay while expanding on the issue of homophobia in the Black community. “I think my biggest problem with that was for people who didn’t understand what I was […]Read More