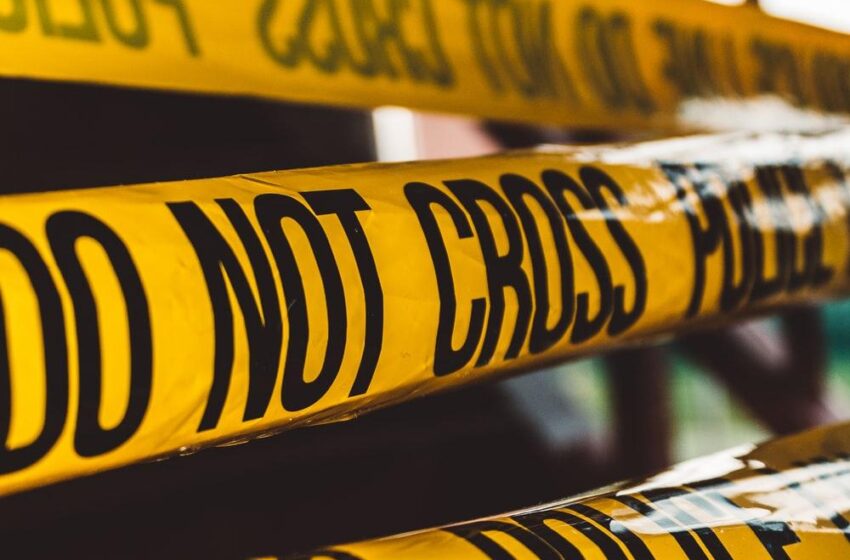 Mom Tracks Down Suspect Who Murdered Her Teen Son &

The mother of a murdered teen helped police track down his killer so they could arrest him, the Chicago Tribune reports. Leslie Bell’s 17-year-old son Isaiah Davis was killed in October, after being shot and then set on fire in an alleyway. His mother talked to people who saw him last, and they told her […]Read More