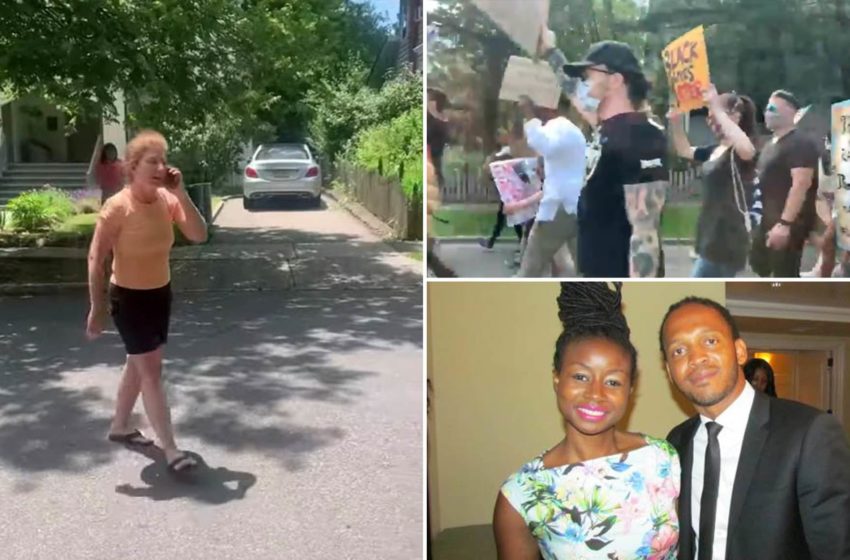 Farseed Nassor Hayat, a black law professor from New Jersey, claims that Susan Schulz falsely accused him of assault, following an altercation over his family’s patio. The incident was captured on camera and posted on Facebook on Monday. Schulz repeatedly states that she was pushed during the incident. While several other white neighbors denied those […]Read More