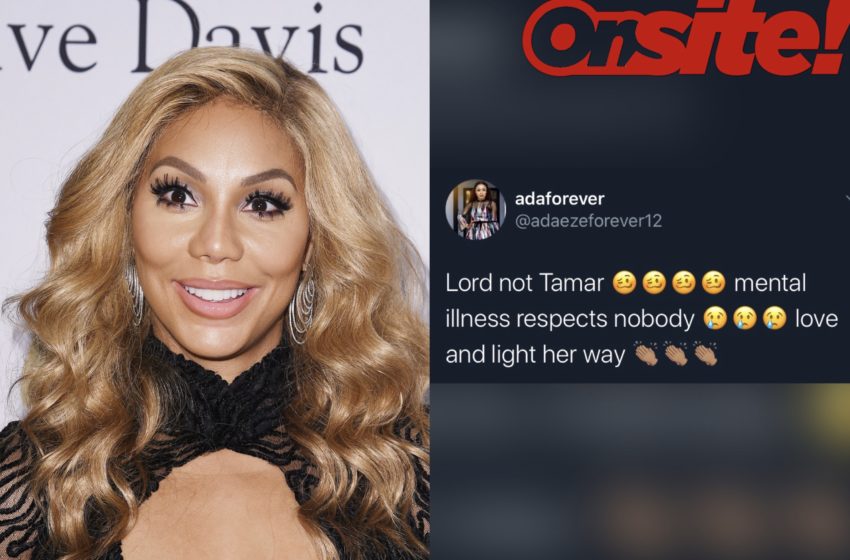 Fans of R&B singer Tamar Braxton took to Twitter to show support for health amid the news that the singer was hospitalized due to an alleged suicide attempt. After news broke that Tamar‘s boyfriend David Adefeso found her unresponsive after allegedly taking an unknown amount of prescription pills, fans trended #NotTamar praying for the singer’s […]Read More