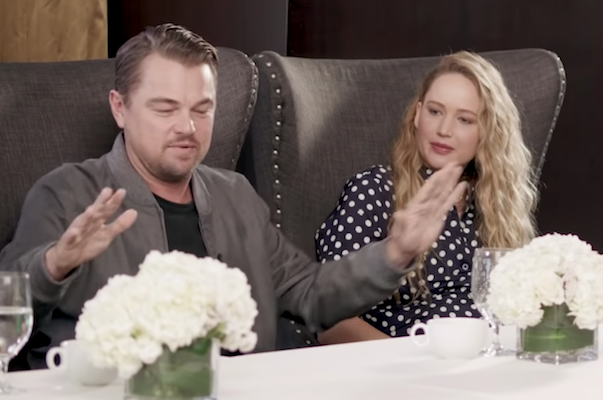 Leonardo DiCaprio Recalls Rescuing His Two Dogs From Drowning In

It looks like that Titanic scene had him prepared! Leonardo DiCaprio jumped into a freezing lake to save his dogs that were drowning in it, he revealed to Entertainment Weekly.  The actor was participating in an “Around the Table” chat with his coworkers from the recent film “Don’t Look Up”, including Jennifer Lawrence, who apparently […]Read More