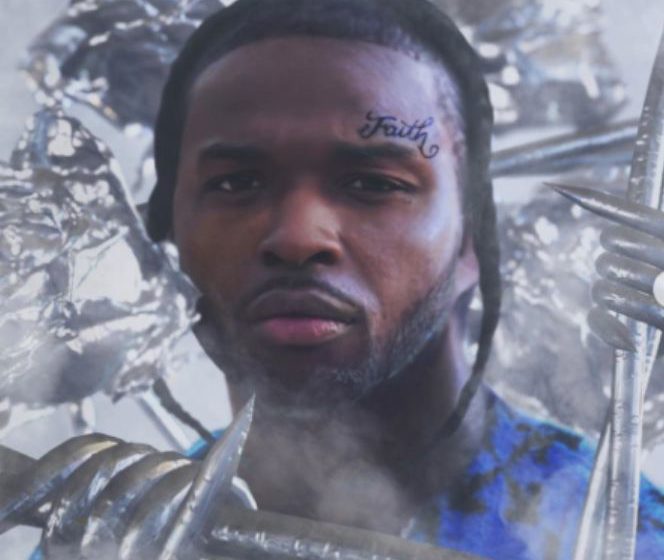 Pop Smoke’s Upcoming Album Cover Will Be Changed Due To

Pop Smoke’s manager, Steven Victor, took to social media to respond to the backlash around Pop Smoke’s posthumous debut album cover, ‘Shoot for the Stars, Aim for the Moon’ received. Victor said that he is changing it just in time for the July 3 release. Victor further explained on Instagram regarding the decision. Victor wrote, […]Read More