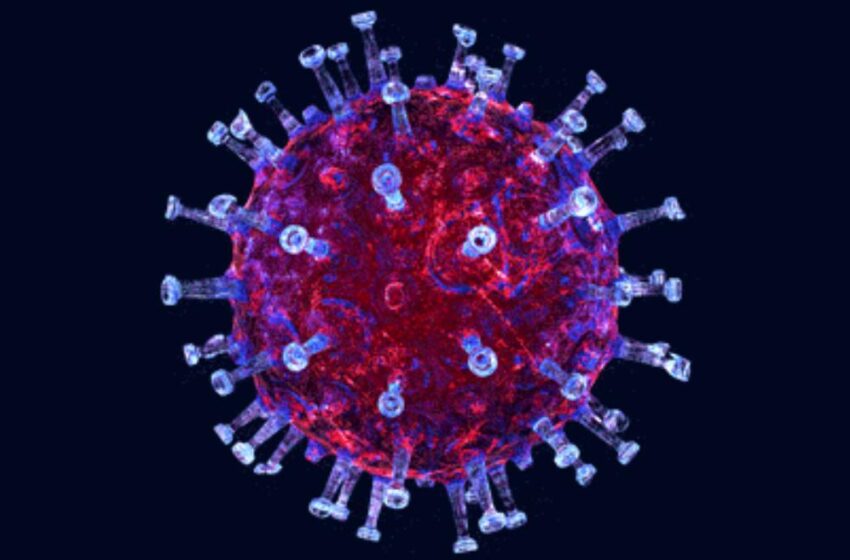 U.S STD Rates Reportedly At An All-Time High For The

Clearly, a lot of you weren’t listening when your mama’s told you to practice safe sex because Sexually transmitted disease rates have been reportedly soaring for the sixth year in a row.  That’s right, the U.S. Centers for Disease Control released an updated report regarding this matter on Tuesday. Gonorrhea, chlamydia, and syphilis were the […]Read More 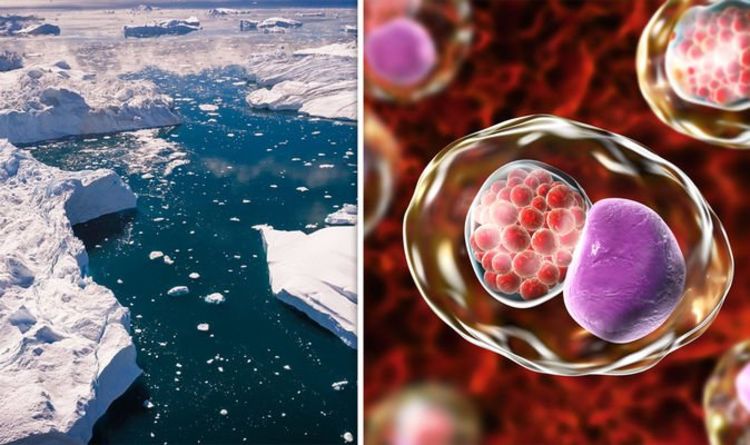 A team of researchers has discovered several new chlamydia-related species below the Arctic Ocean. Although it is the same bacteria that we know causes the STD, this species is different because it doesn’t depend on interactions with humans or animals to survive. Jennah Dharamshi, a PhD student at Uppsala University in Sweden and the leader […]Read More