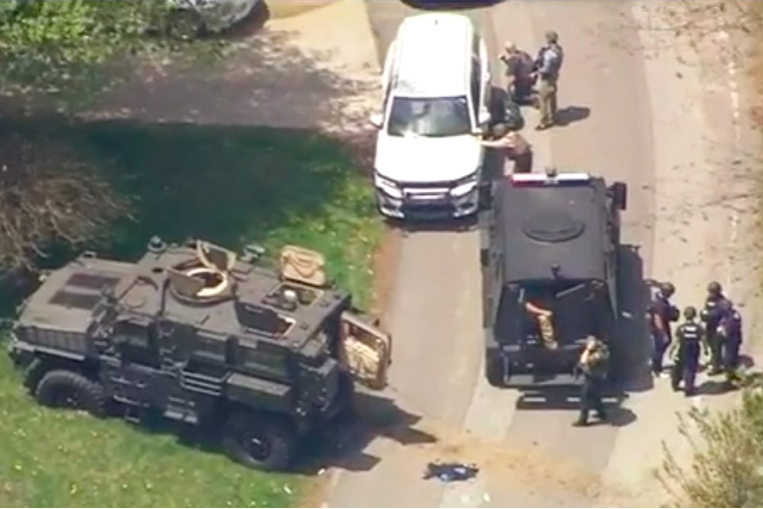 Five People Dead Including Suspect After Hours-Long Standoff In North

Two deputies and three others, including a suspected gunman, were found dead after a lengthy standoff in North Carolina, Watauga County Sheriff’s office reports. Sgt. Chris Ward and K-9 Deputy Logan Fox were dispatched to a Boone home around 9:44 a.m. on Wednesday (April 27), after the homeowner and family members were reportedly not answering […]Read More