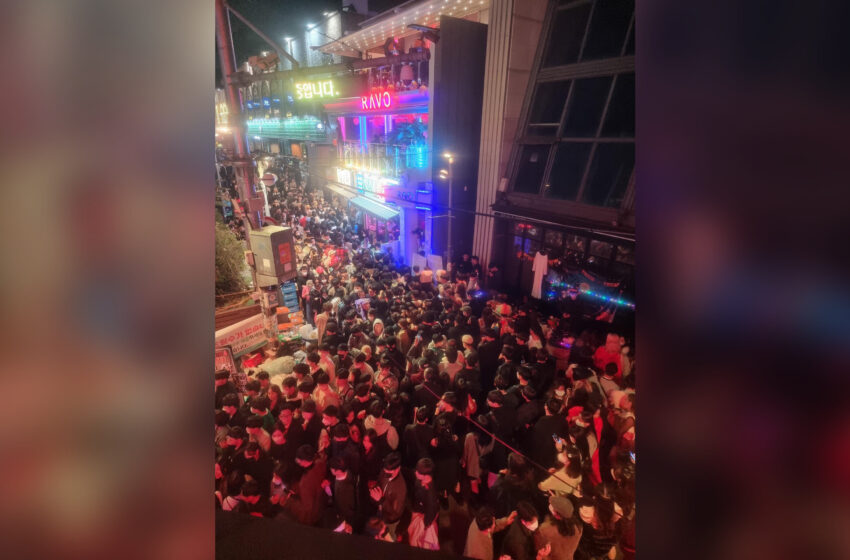 At Least 151 Killed In South Korea Halloween Stampede, According

Sadly, a massive crowd of mostly young people celebrating Halloween in Seoul we’re crushed as the crowd spilled into a narrow alley, which left at least 151 people dead and injuring 133 others becoming one of the country’s worst disasters in years, CNN reports.  According to the outlet, an estimated 100,000 people attended the country’s […]Read More