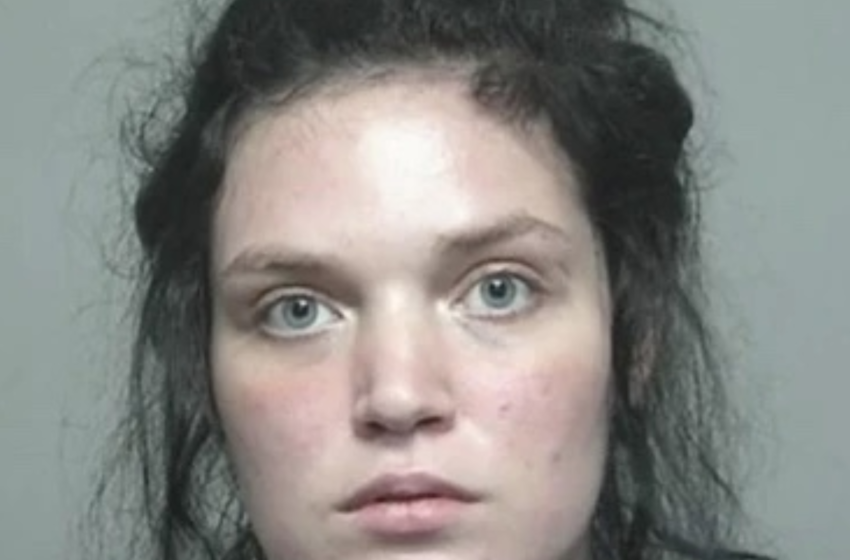 Mother Hallucinating From Heroin Withdrawal Says Spongebob Ordered Her To

Justine Johnson, 22, of Michigan has been charged with the murder of her 3-year-old daughter, Sutton Mosser. The Daily Mail described the woman as “drug-addled” and reports that she claimed to murder the youngster because Spongebob ordered her to do so or she would die.  Johnson has been accused of fatally stabbing the toddler on […]Read More