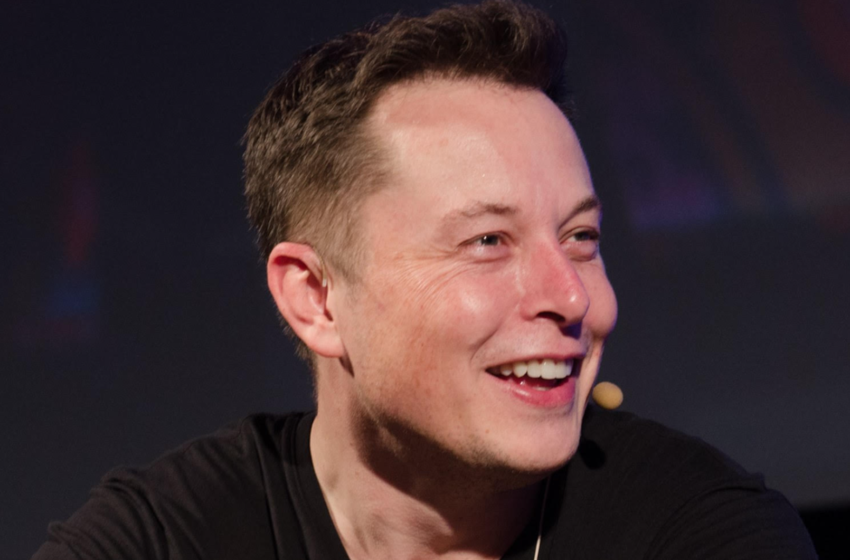 A flight attendant, who previously worked in the cabin crew for Elon Musk’s SpaceX corporate jet is accusing the billionaire of sexual assault. Musk has recently denied all allegations on Twitter referring to the alleged victim as a “liar.”  According to Business Insider, the woman claims Musk revealed his erect penis while rubbing her leg […]Read More 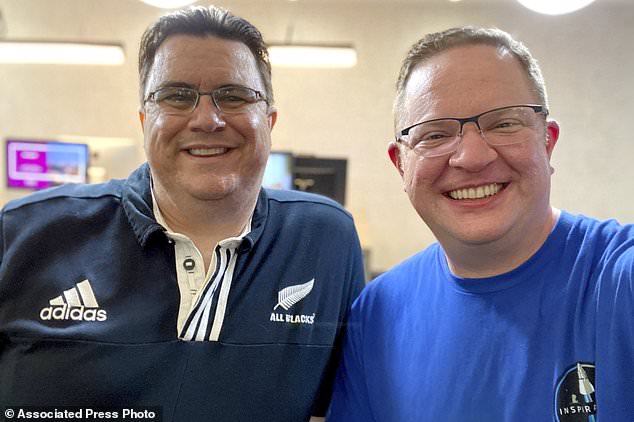 Florida Man Wins Trip To Space But Gives Ticket To

A Florida man who won a ticket to space in a sweepstakes had to give it away to his friend and miss out on the once in a lifetime opportunity all because he exceeded the weight limit.  Kyle Hippchen, won the SpaceX first ever sweepstakes which they made to give tourists a chance to orbit […]Read More