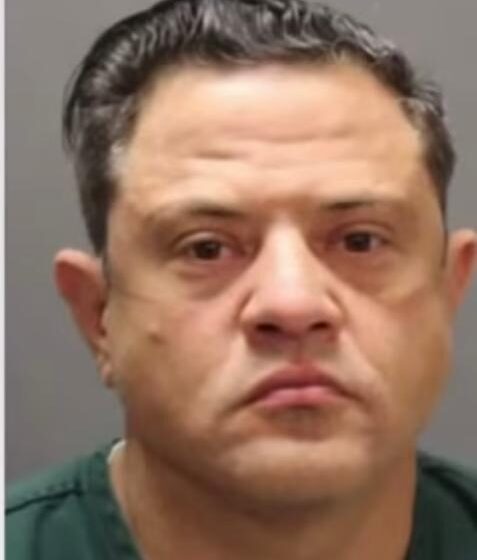 Nelson Amilcar Turin, 37, has been reportedly arrested for practicing medicine without a license at a Florida Spa. According to WFTV, Turin was spotted given botox injections while drinking four locos.  An undercover detective discovered Turin performing this procedure and shortly after he was arrested. ActionNewsJax and WOKV reports that he now faces “multiple charges, […]Read More