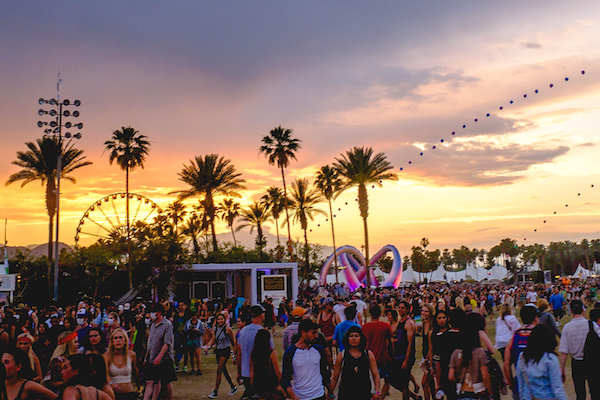 Coachella Decides To Drop Their Vaccine Requirement For 2022 Attendees

Coachella concertgoers no longer have to be vaccinated in order to go to the Southern California festival, the event organizers have announced. The official Instagram page for the event posted today that instead of making people get the jab to go, a negative test within 72 hours will now suffice for entry.  After seeing first-hand […]Read More 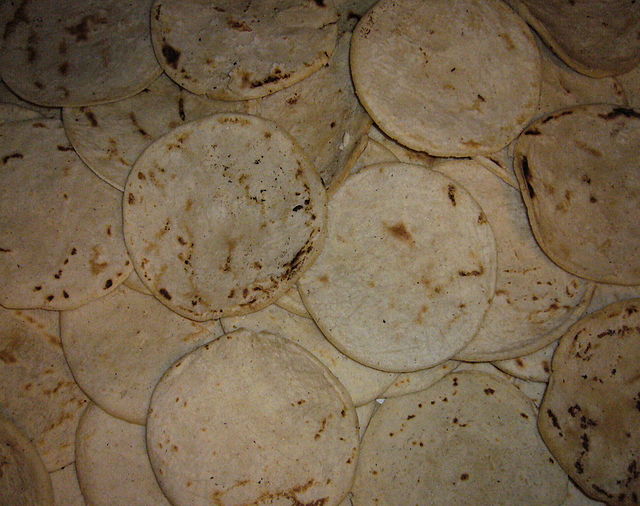 A Southern California High School basketball team’s regional title has been abolished after throwing tortillas at the opposing team, who were mostly Latino, per CNN.  The incident occurred moments after a predominantly white basketball team got into a feud with the opposing team after winning a championship game. People from the winning team’s crowd went […]Read More