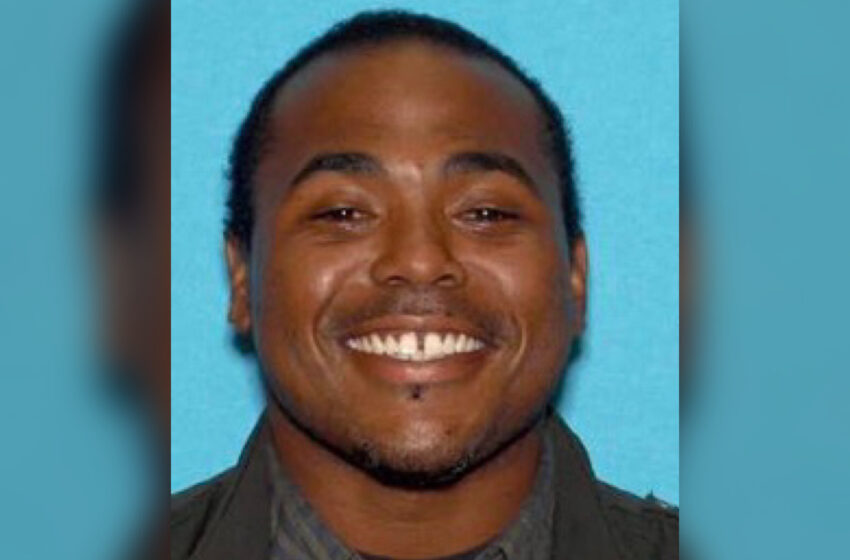 California Man Arrested For The Death Of Girlfriend’s Eight Year

Eight year old Sophia Mason was reported missing by family members after she hadn’t been heard from since December of last year. According to ABC News, they notified police that she was regularly living in two locations: Hayward and Merced. After arresting Sophia’s mother, 30 year old Samantha Johnson, on a warrant stemming from child […]Read More