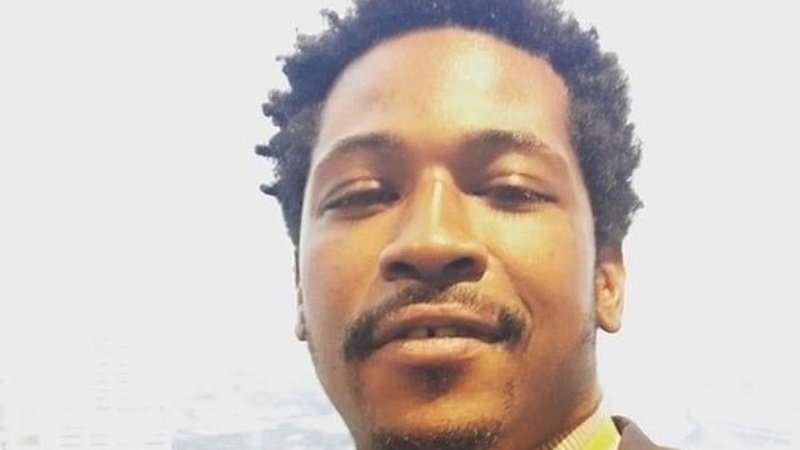 Rayshard Brooks, a 27-year-old black man, was fatally shot in the back by Atlanta police Friday night after someone allegedly complained he was sleeping in his car at a Wendy’s drive-thru. According to police reports, two officers tried to place Brooks under arrest after he allegedly failed a sobriety test. In the video, obtained by […]Read More