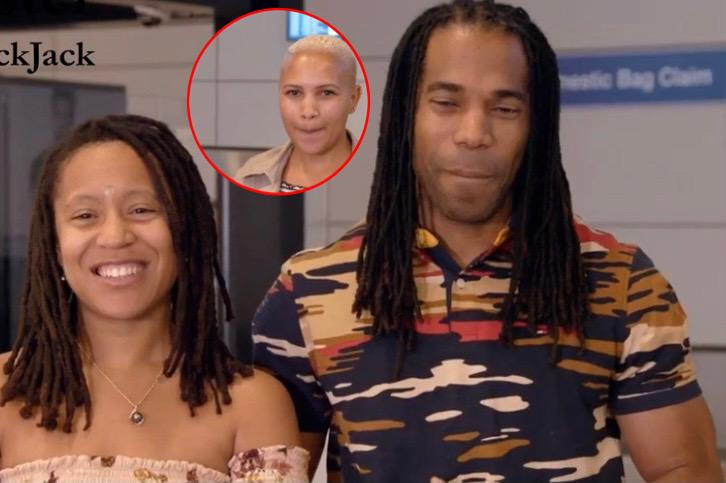 Dimitri and Ashley Snowden from TLC’s reality show, “Seeking Sister Wife” are both being accused of domestic violence per People.  Christeline Peterson, who appeared on season 3 of the show, has come forward and alleged that the couple has been abusing her. She pursued a relationship with Snowden to potentially become his second wife on […]Read More