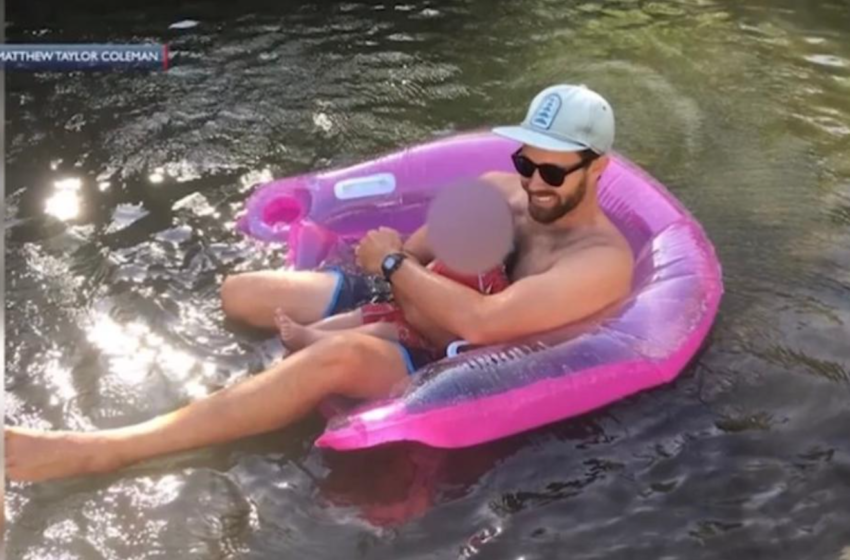 Man Murders Children After Believing They Carried ‘Serpent DNA’, According

A man from California has been arrested after he confessed to killing his two children because he believed they contained “serpent DNA,” that was inherited from his wife. According to The New York Post, he had reason to believe his 10-month-old daughter and 2-year-old son would eventually “grow into monsters.” Reports say his beliefs were […]Read More