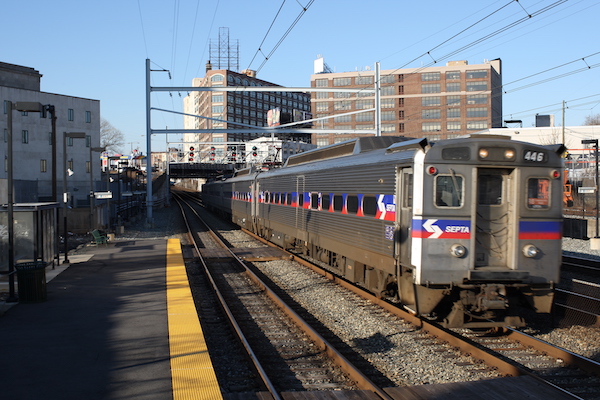 Woman Is Raped On Philadelphia Train, Police Say Witnesses Did

A woman was raped on the train in Philadelphia while other passengers watched and did nothing, in an attack that the police called “disturbing”, NBC 10 reports. The suspect was arrested at the scene after employees finally intervened.  Fiston Ngoy was arrested after he attacked the woman on a Southeastern Pennsylvania Transportation Authority (SEPTA) train […]Read More