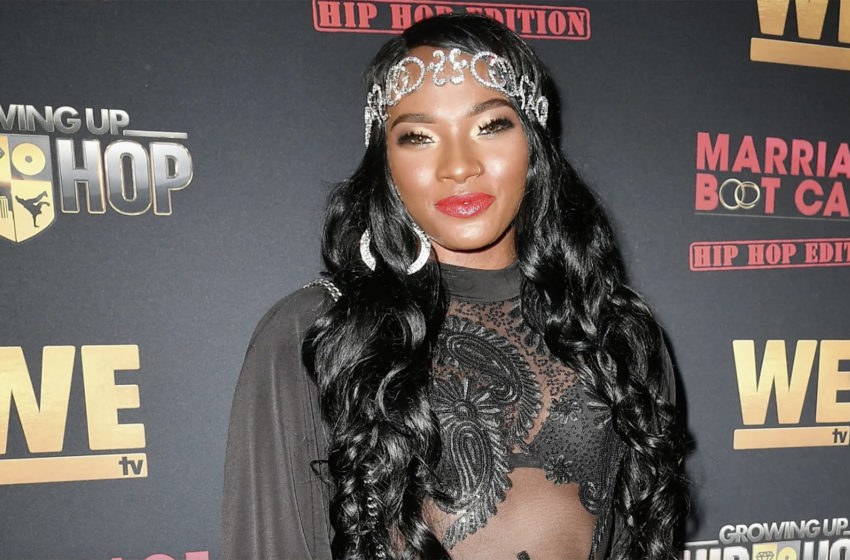 What is going on at the Growing Up Hip Hop headquarters? Egypt Criss, a GUHH O.G., announced via Instagram Monday that she’s not returning to the show next season because of her portrayal throughout the series. Criss has had an eventful season, from many people judging her relationship with fiancée Sam Mattick to having an […]Read More