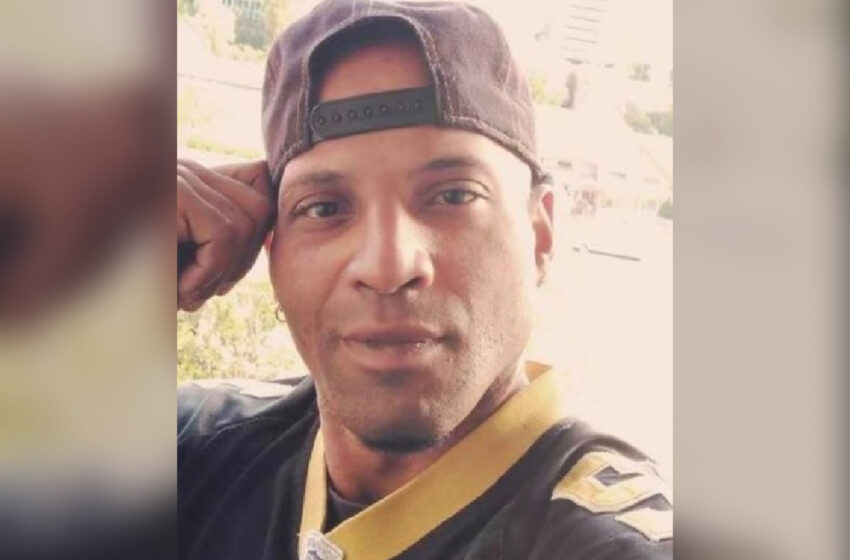 On November 13, 2020, police were called to an apartment complex in Salt Lake City, Utah after neighbors heard the screams of a man and woman. Twenty minutes later, they discovered 39 year old Ryan Outlaw had been stabbed, and refused to administer any form of assistance. Almost two years later, the video footage from […]Read More