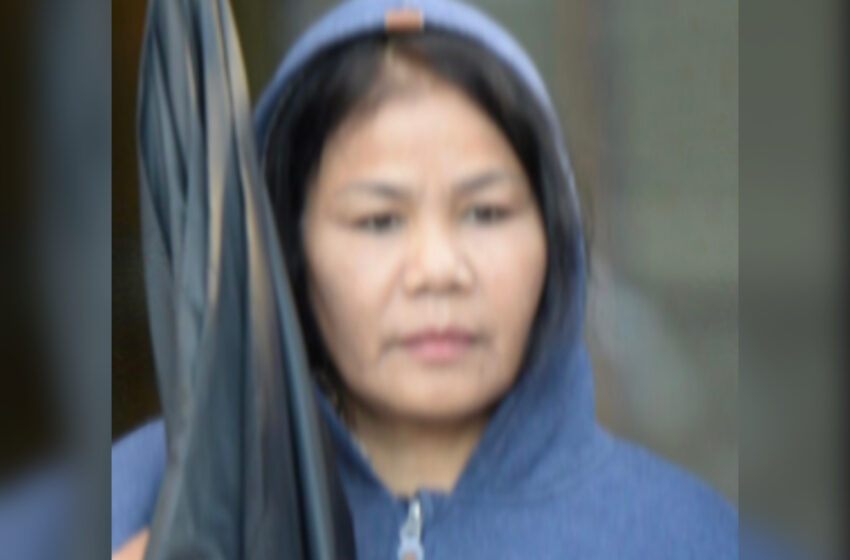 Woman Cries In Court After Forcing Immigrants To Work 12

In 2019, Rungnapha Kanbut was sentenced 18 years in prison after being found guilty of intentionally possessing a slave, exercising powers of ownership over a slave, and dealing with the proceeds of crime, as reported by New York Post. The now 60 year old was accused of bringing two women from Thailand to Australia in […]Read More