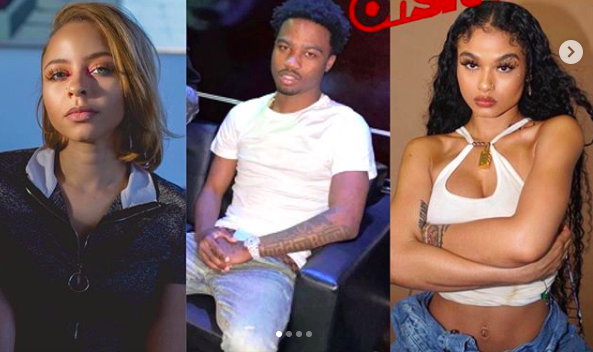 #SayWhatNow: India Love Used to Hang Out With Roddy Rich’s

So now that the cat is out of the bag on Roddy Rich’s current romance with India Love, a member of the ONSITE Clique dug up some receipts on when India used to hang out with Roddy’s baby mother Allie ? Meanwhile, Allie is showing off her growing baby bump full of Roddy! ?? Swipe left below to see […]Read More 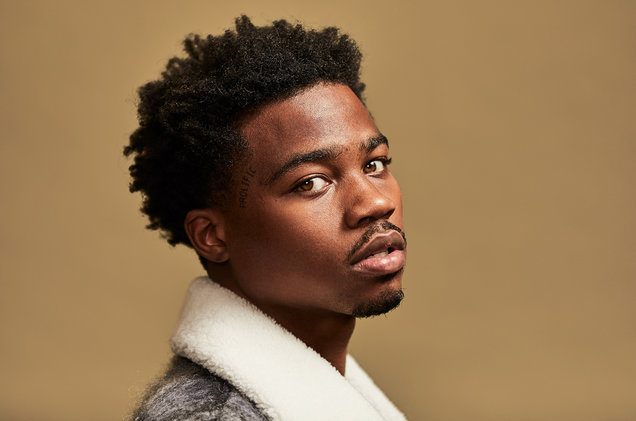 2020 is looking good for Rapper #RoddyRicch. He not only has the number one album in the United States, but his pregnant girlfriend just dropped the charges against him, for allegedly hitting her. The Los Angeles rapper was arrested in August and charged with the crime of domestic violence. According to arrest records, Roddy was booked […]Read More