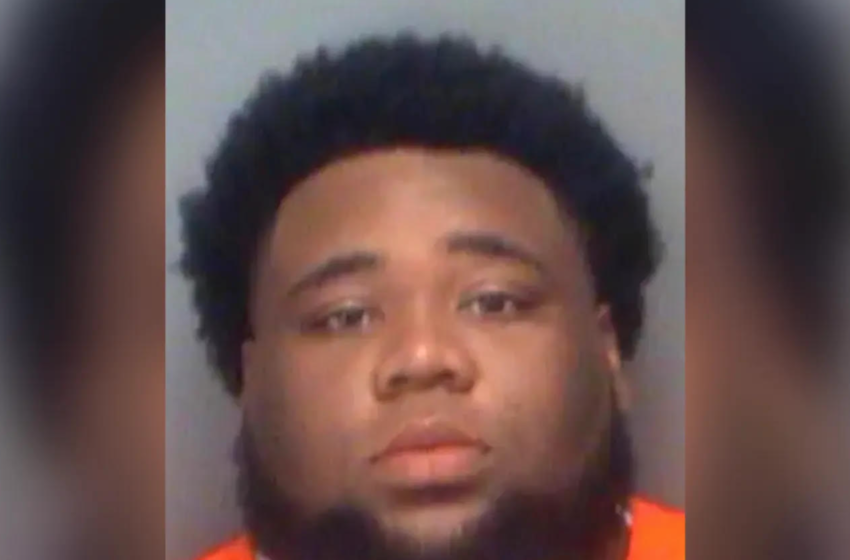 Rapper Rod Wave Allegedly Choked Girlfriend For Talking To Other

Reports noted that singer Rod Wave allegedly strangled his former girlfriend after he accused her of talking to other men. The rapper reportedly choked the woman in front of their children.  According to St. Petersburg officials, the “Rags2Riches” singer went to the woman’s home and strangled her in front of the children, “until she couldn’t […]Read More