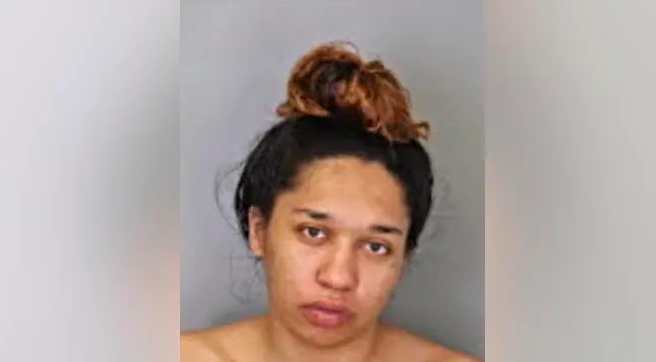 A woman from Memphis has allegedly robbed two men she originally met on dating websites while an accomplice held the victims at gunpoint, police say, reports FOX. Officials in Memphis charged 22-year-old Adrionna Dull with “aggravated robbery, aggravated kidnappings, identity theft and attempt to fraudulently use a credit or debit card,” according to the news […]Read More 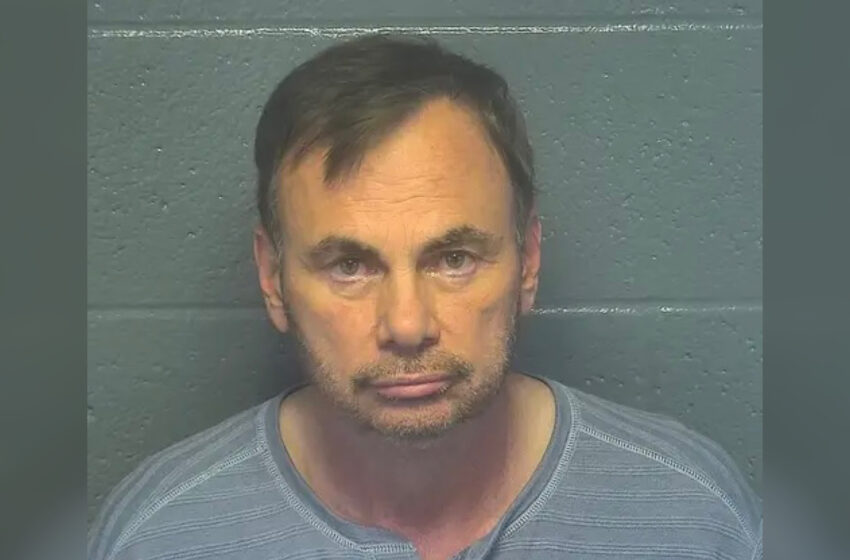 Oklahoma Man Charged With Robbing Starbucks After His Wife Was

On Sunday, December 18th, Richard Engel entered a Starbucks in Oklahoma City to demand a refund of $1.25 for a drink that his wife had purchased the day before. When the barista refused to give in to his demands, the 61-year-old took money from the coffeehouse’s tip jar while the employees weren’t looking, and left. […]Read More 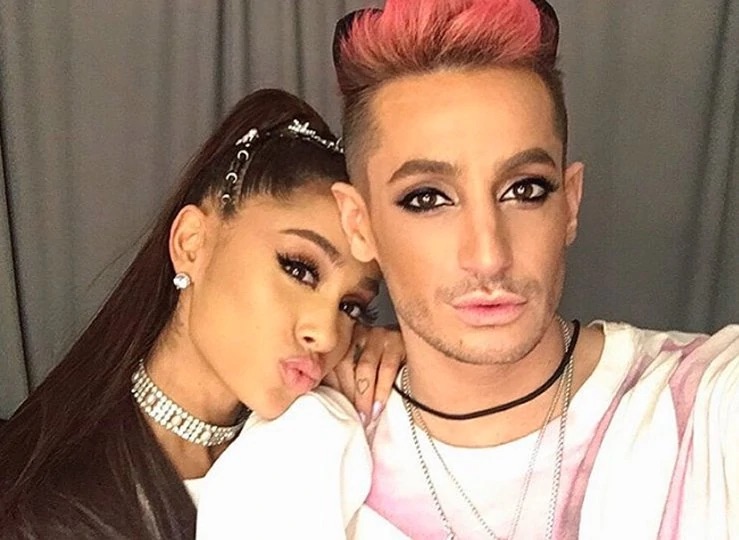 Ariana Grande’s brother Frankie Grande was viciously attacked and robbed in the streets of NYC on Tuesday, police say per the NY Post.   Frankie, who is a social media personality and the older brother to pop singer Ariana Grande, was violently mugged while walking on Eighth Avenue between 43rd and 44th Street in Midtown Manhattan, […]Read More 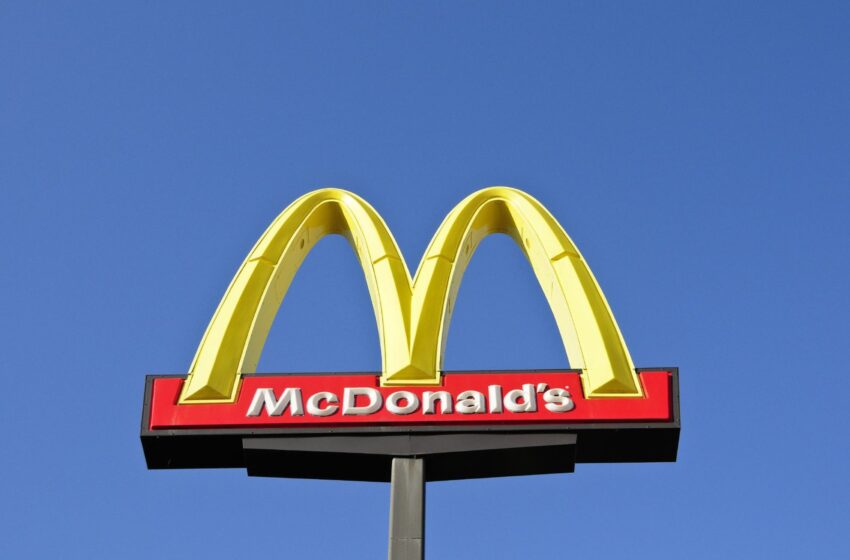 Teen Called 911 To Report An Armed Robbery, Her Mother

A New Orleans teen was robbed at gunpoint and put into a freezer while on her shift at McDonald’s. When she dialed 911, her mother happened to be the dispatcher to answer her call for help, WDSU reported.  Teri Clark, who works at an emergency dispatch center in New Orleans, says “[she] was in a […]Read More 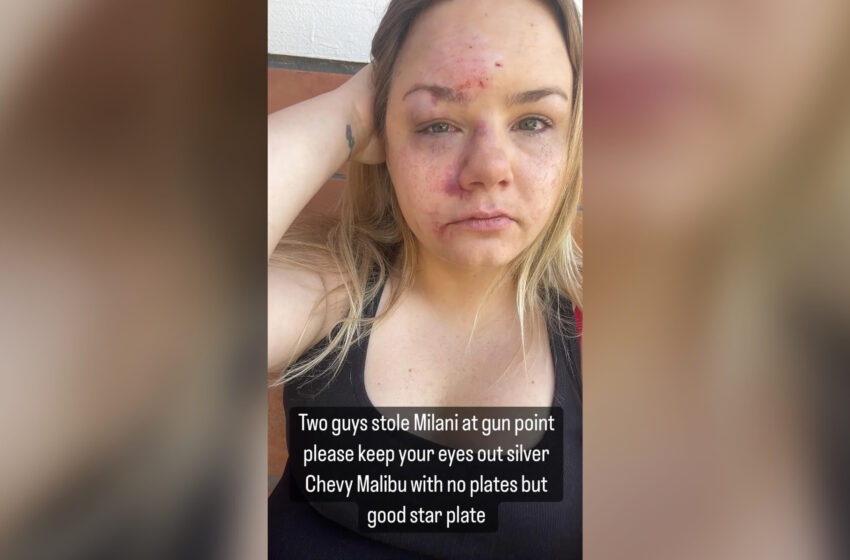 Woman Beaten And Held At Gunpoint While Robbers Stole Her

A California woman was ambushed at her residence by two armed robbers who reportedly stole her $7,000 French bulldog, according to the NY Post.  Dog owner Amanda Hightower’s rare merle-coated French bulldog, Milani, was snatched from her home on Thursday. Hightower told the outlet she was unexpectedly attacked after stopping at home to get an […]Read More 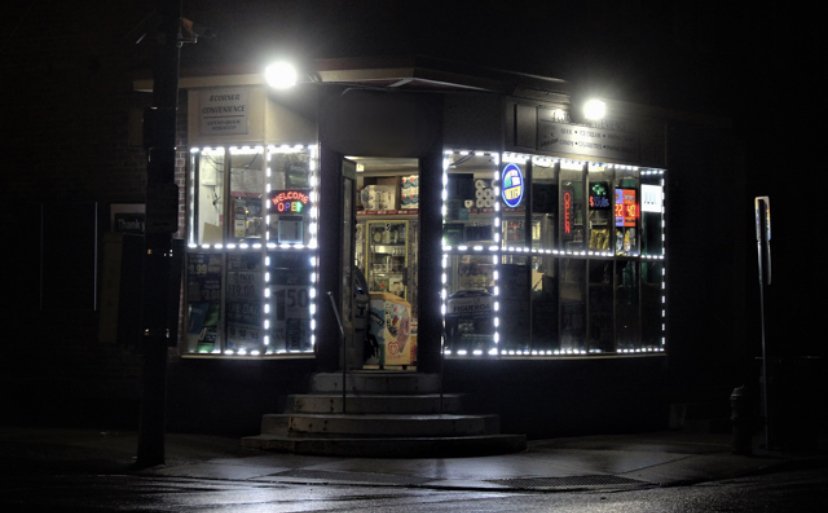 Man Buys Face Mask From The Convenience Store Then Robs

Police are searching for a man who reportedly bought a face mask at a convenience store in Houston, Texas then robbed it moments later, per FOX News.  The Houston Police Department says the incident took place on July 4th. The unidentified suspect purchased a face mask and then waited for the store to clear of […]Read More 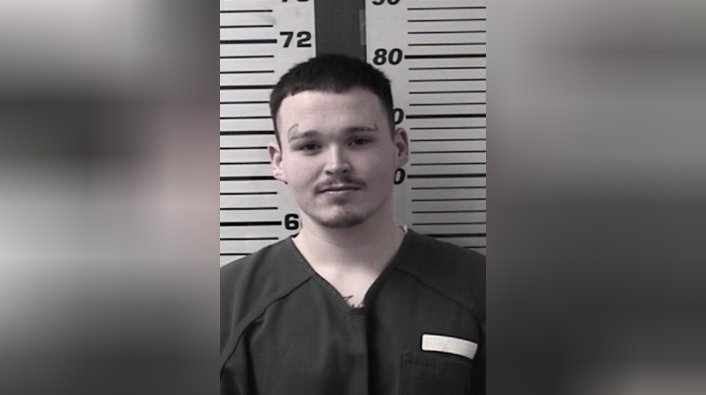 Man Arrested For Robbing A Bank While Wearing Ankle Monitor,

Darren Connelly, 26, has been arrested for robbing a Credit Union in Colorado while still wearing his ankle monitor, per 9 News.  Connelly who was wearing an ankle monitor for a previous robbery conviction back in 2016 is back behind bars. Police say they have evidence of Connelly’s monitor movement matching that of the getaway […]Read More 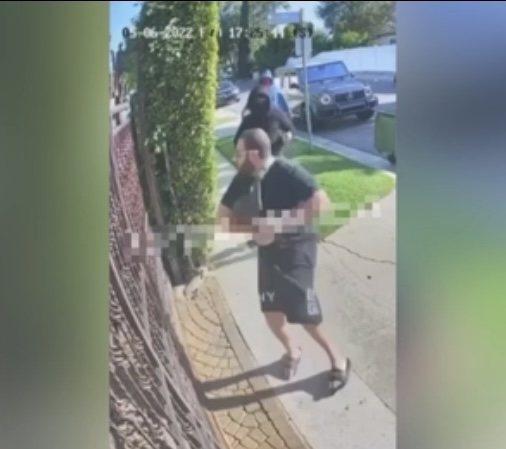 Video Shows Man Tossing Luxury Watch Over A Fence In

Video surveillance shows the moment a man throws his watch over a fence in a LA suburb after two men attempt to rob him, Dailymail reports.  The robbery, which was captured on security footage, shows a man wearing a black Givenchy t-shirt, shorts and dark sunglasses casually walking down the street before noticing a suspicious […]Read More 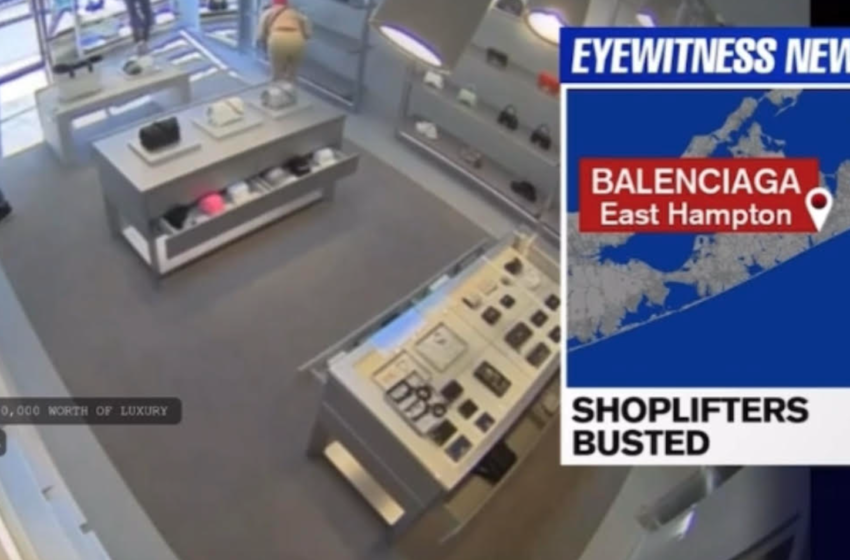 Four Suspects Arrested After Stealing Over $90K Worth Of Luxury

Four people have been arrested after stealing $90,000 worth of merchandise from the high-end European luxury-goods store, Balenciaga. The thieves managed to steal 48 bags which represented a grand total of $94,000, according to ABC 7.  The store is located in East Hampton, Long Island. A woman entered the building with sunglasses and a ski […]Read More 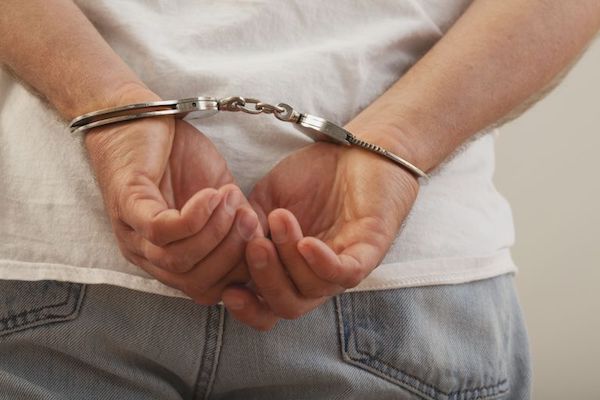 A bank robber from Maryland tried to escape custody at the hospital by faking getting sick, Fox News reports. The man, who was not identified, was taken to Holy Cross Hospital in Gaithersburg after his arrest but denied treatment. As they were escorting him out of the facility to go to jail, he said he […]Read More