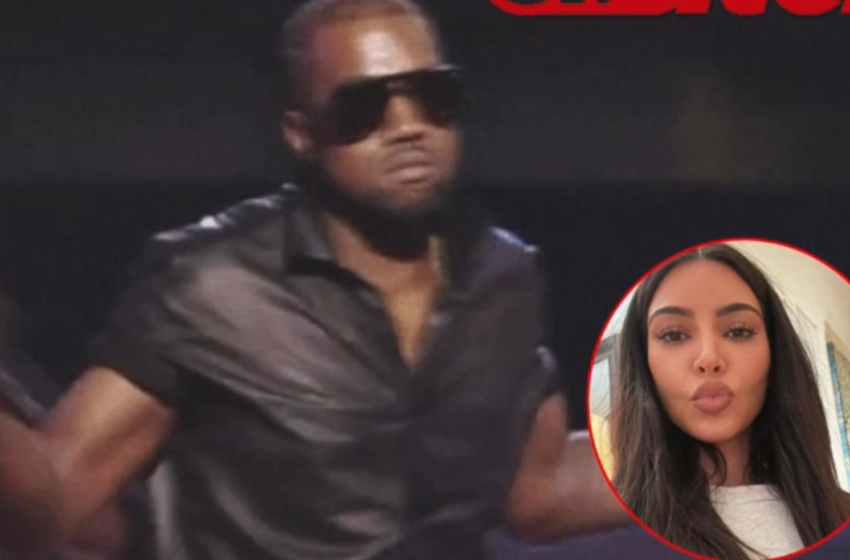 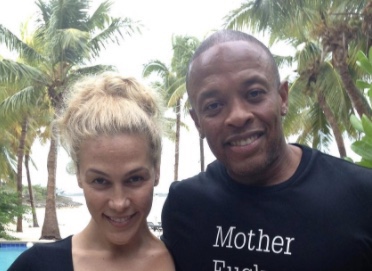 Dr. Dre’s estranged wife is pulling up to their divorce with big “Ain’t Nuthin’ But a ‘G’ Thang” energy…The “G,” in her case, standing for “GIMMIE THAT MONEY.” Clapping back at their 1996 prenuptial agreement, Dre’s soon-to-be-ex, Nicole Young, claims she was forced into signing the legal document ahead of marrying the Hip-Hop mogul—who’s now […]Read More 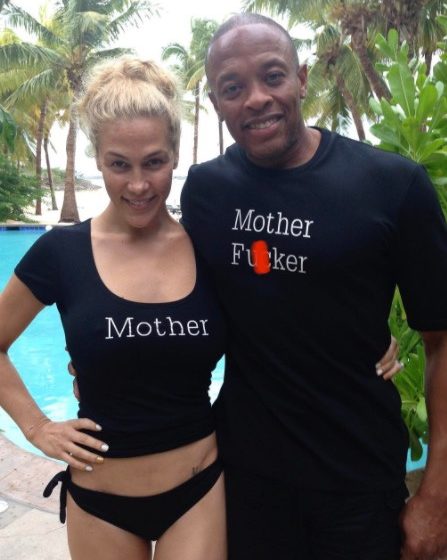