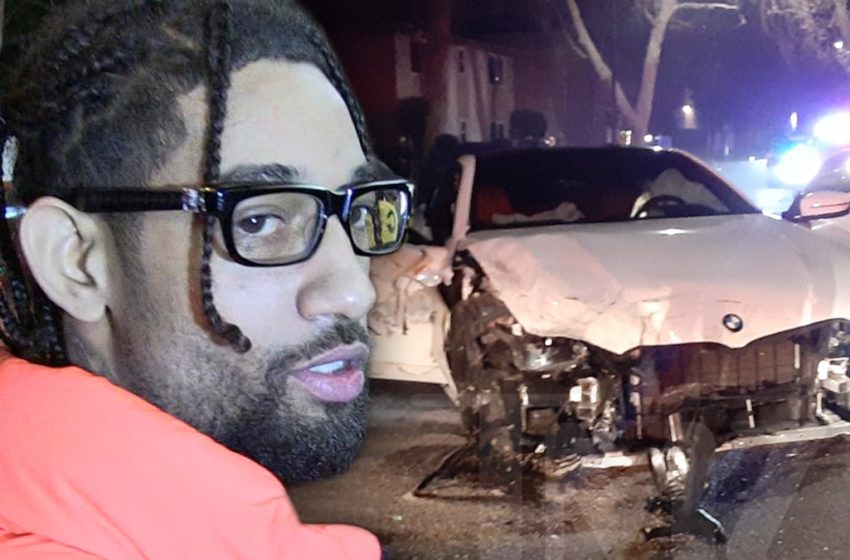 PNB Rock has had a terrible accident where he smashed into 3 cars and totaled his BMW during a street race according to police who arrested him for driving under the influence. The rapper was arrested on suspicion of DUI and reckless driving in Burbank, CA after officers say they saw him plow into a […]Read More