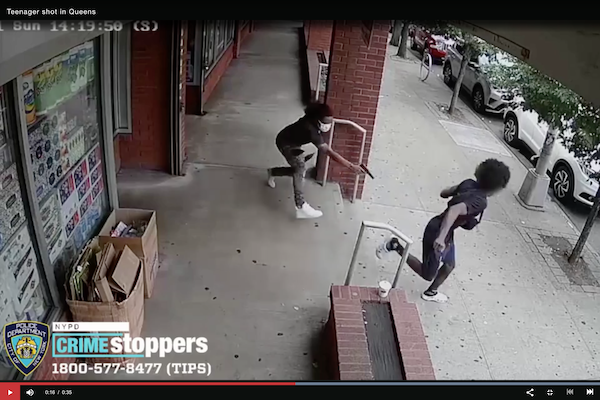 The NYPD released video of an altercation where a suspect chased a teenager around and shot him before fleeing. This incident happened Sunday in Queens, and the gunman is still on the loose. Sources say the victim, a 16-year-old boy, is not talking with police or helping them with the case. He has a non-life-threatening […]Read More 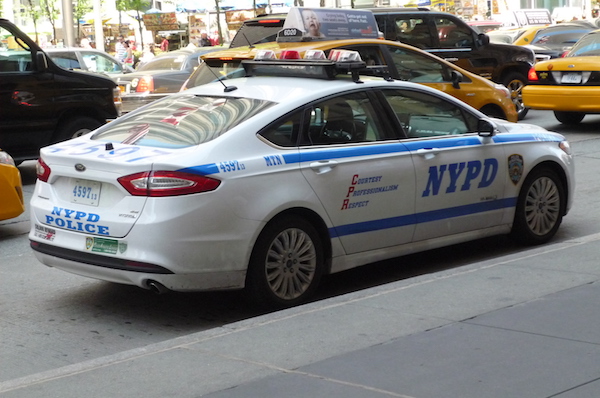 An elderly man was discovered dead in the hallway of a Staten Island apartment building, with facial injuries and disturbing messages on him. His body allegedly had “I touch little girls” and “I take dolls in my room for girls age 1-5” written on it. Police did not identify the man, but a neighbor who […]Read More 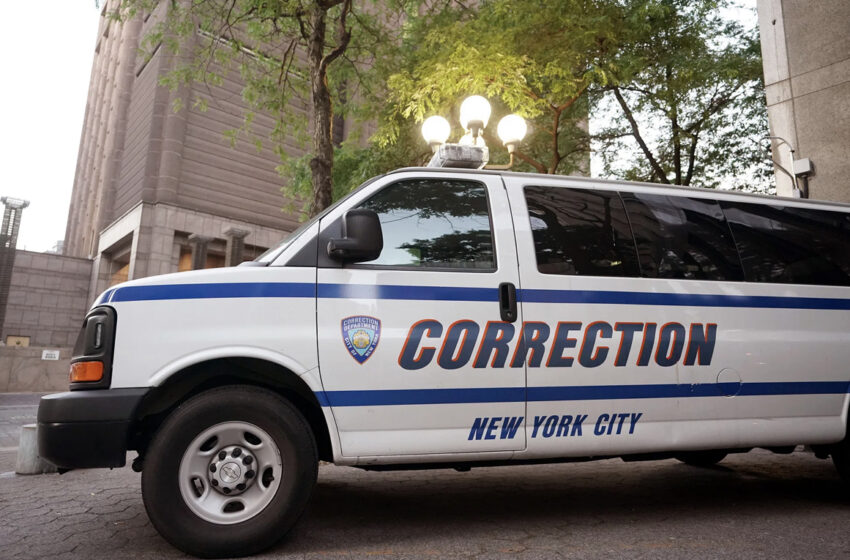 A New York City corrections officer is facing attempted gang assault charges, according to the NYPD.  Jimmy Wu, 28, was arrested and charged on Friday for the June 27 attack in which he is accused of participating in the group beating of a 20-year-old on a street corner in Chinatown around 4 a.m., according to […]Read More 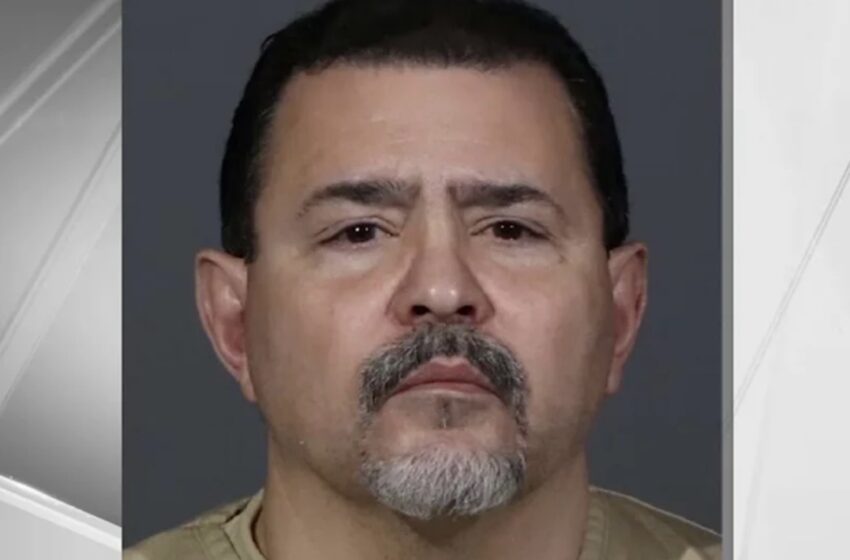 A Bronx man has been arrested for allegedly impersonating an NYPD officer, as well as threatening victims to steal money and other items, according to police.  Anthony Gonzalez, 57, was arrested on Tuesday and faces charges of grand and petit larceny, criminal impersonation and criminal possession of a weapon and stolen property, per NBC New […]Read More 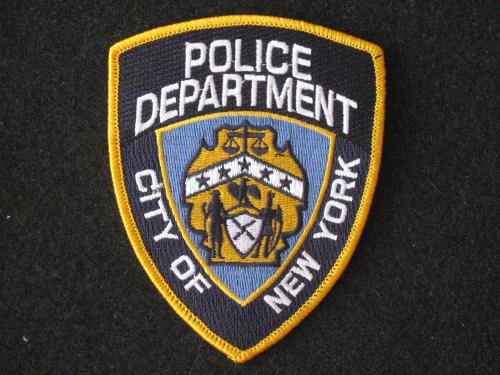 A former NYPD cop was repeatedly raped, drugged, and beaten by several fellow officers over a five-year span — however, the Manhattan District Attorney’s Office declined to prosecute her case, according to an explosive federal lawsuit filed in the US District Court for the Southern District of New York on Tuesday.  Maria Mendez worked in […]Read More 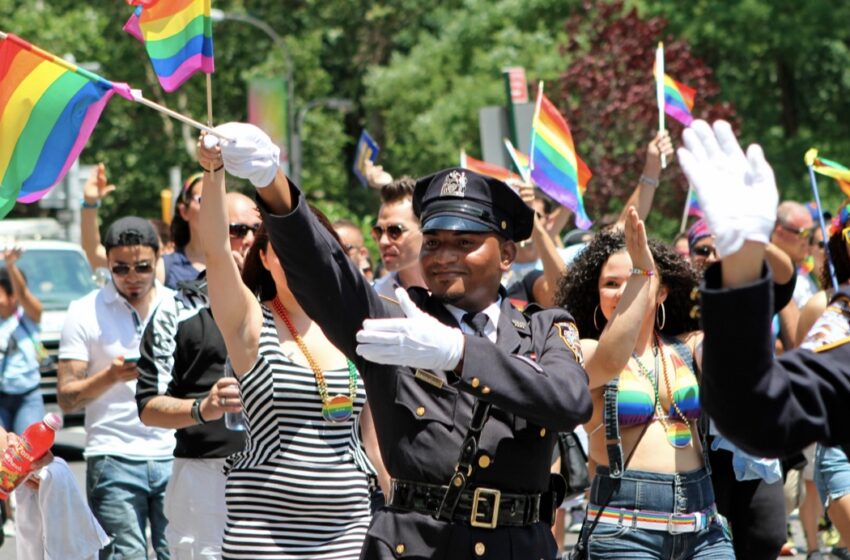 NYPD Banned From NYC Pride Until At Least 2025, Gay

As the world begins to open up that means festivals and parades are coming back just in time for summer. One of the biggest being the pride parade and NYPD are being left out of the festivities as they will be banned from this year’s celebration and more years to come.  Organizers of New York […]Read More 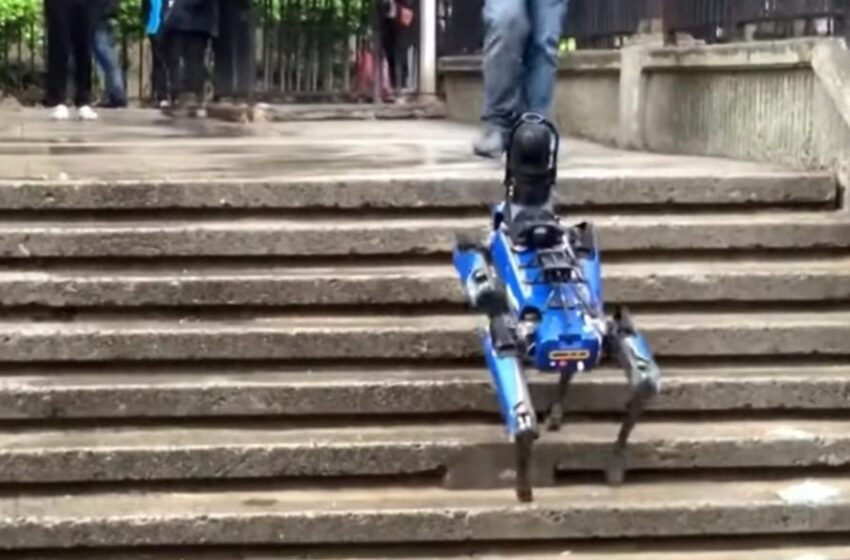 NYPD Discontinues Use of Robot Dog After People Expressed Outrage

Many are familiar with the robot dog’s which was reported to serve as surveillance to monitor “[potential] hostile environments, ” reports The Verge.  Yet, the machine has been receiving a lot of criticism. People were outraged after a video went viral of the dog “patrolling a Manhattan housing project, ” says The Post The NYPD […]Read More 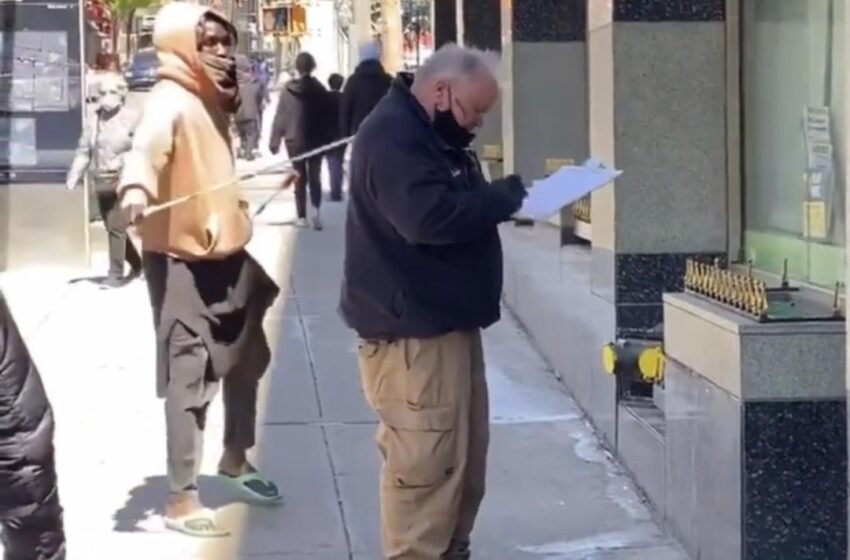 Twitter Users Are Saying The Attack On A NYPD Detective

Twitter users think the viral video of a man striking a NYC police detective with what appeared to be a stick may have been staged reports Daily Dot.  In the video, viewers can see a man walking behind an investigator and hitting him with a stick. The investigator fell to his knees as if he […]Read More 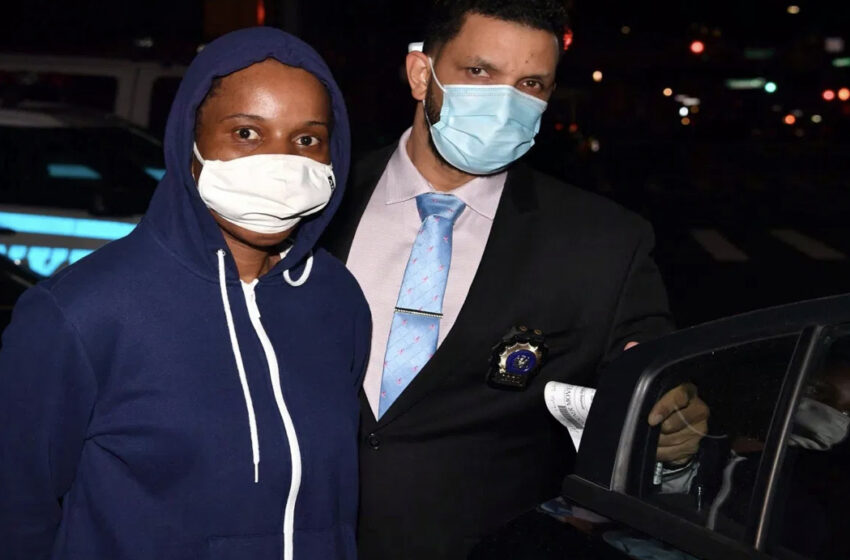 Police have identified a woman who allegedly executed her ex-girlfriend on a New York City street in broad daylight last Wednesday, New York Post reports. The sudden attack was caught on a surveillance cameras in proximity of the crime scene. In what was captured on surveillance film, 51-year-old Nichelle Thomas was at the intersection of […]Read More 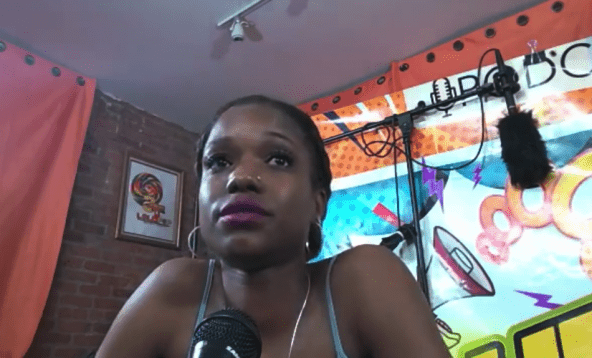 A woman went on a rant about cops, calling them “roaches” and “annoying to look at”, hours before hitting and killing one with her car while drunk driving early Tuesday morning in Queens. Sources told The NY Post that Jessica Beauvais, 32, was almost twice the legal limit when she struck and killed NYPD officer […]Read More