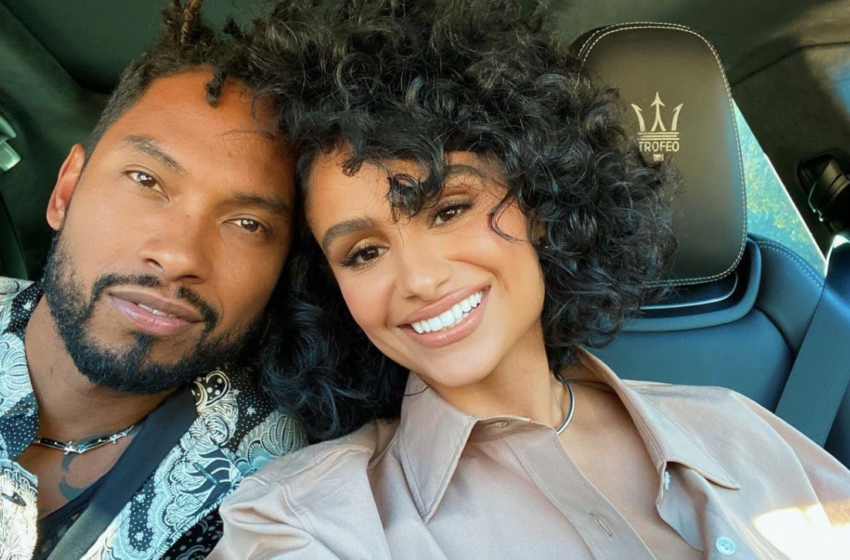 Miguel and Nazanin Mandi Split After 17 Years Together, Rep

It looks like singer Miguel and model/actress Nazanin Mandi have decided to split up, PEOPLE confirmed. The couple has been together for seventeen years. Reports say they dated for ten years until they got engaged back in 2016, and were married in November 2018.  The news outlet reports a representative for the couple spoke with […]Read More