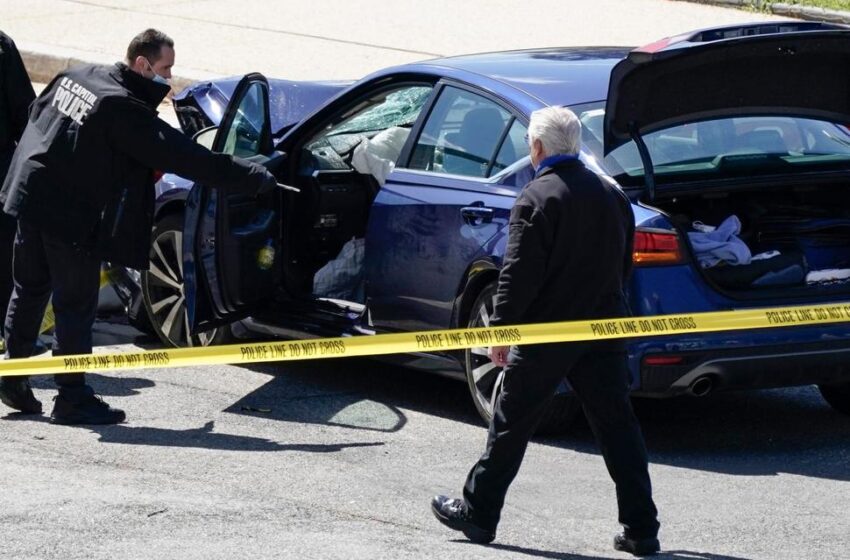 Man Plows Car Into Two US Capitol Officers, Killing One

The US capitol has been placed on lockdown due to reported gunshots near the building. As the story developed CNN reports their sources said: “two officers are injured, including one who was stabbed.” Shortly after, one of the officers died.  The incident occurred near the Capitol at a checkpoint. The suspect drove his car into […]Read More