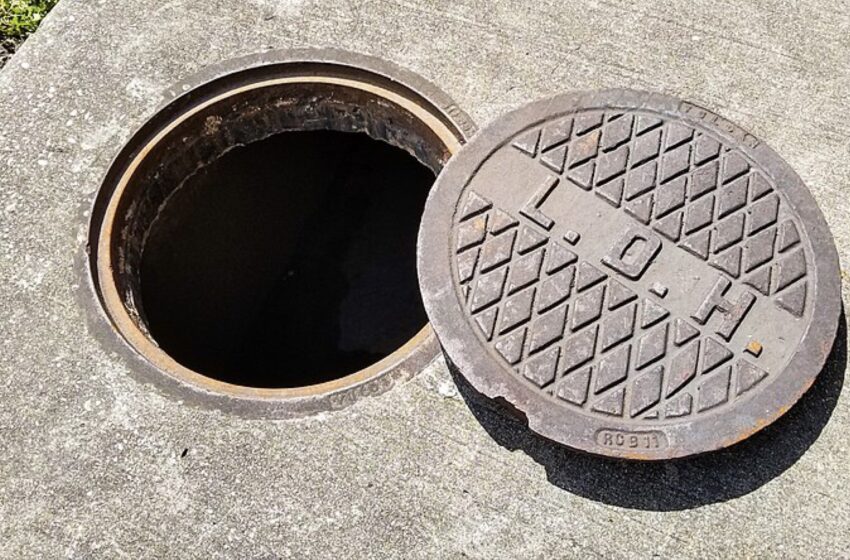 An eight year old named Joe, who’s last name has not been made public, and was reported as missing on June 17th in the early afternoon, has been found. He had been gone for 8 days. The young boy was discovered after someone reported hearing noises from a manhole cover to local authorities. According to […]Read More