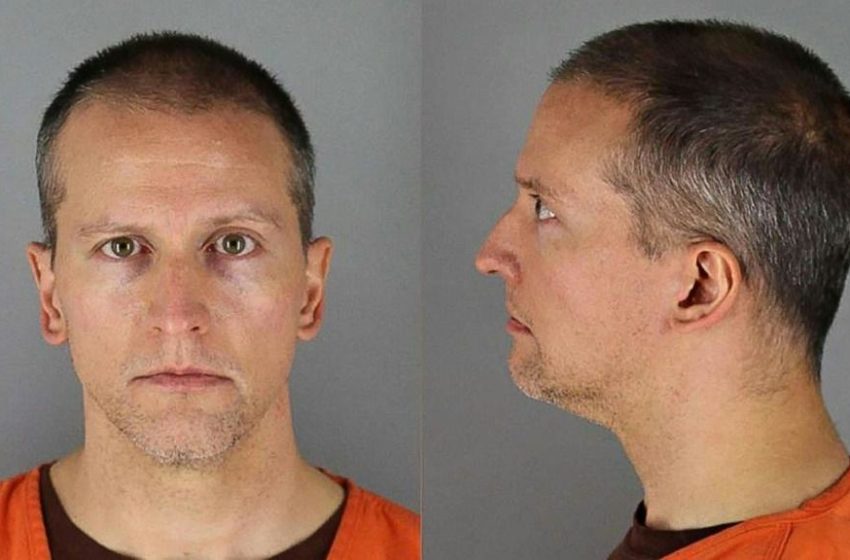 Eight minority corrections officers filed a discrimination complaint in Minnesota after allegedly being placed on different floors and banned from guarding ex-cop Derek Chauvin, following his arrest for the murder of George Floyd. The officers said the supervisor told them they were seen as a potential “liability,” during his stay in the jail because of […]Read More