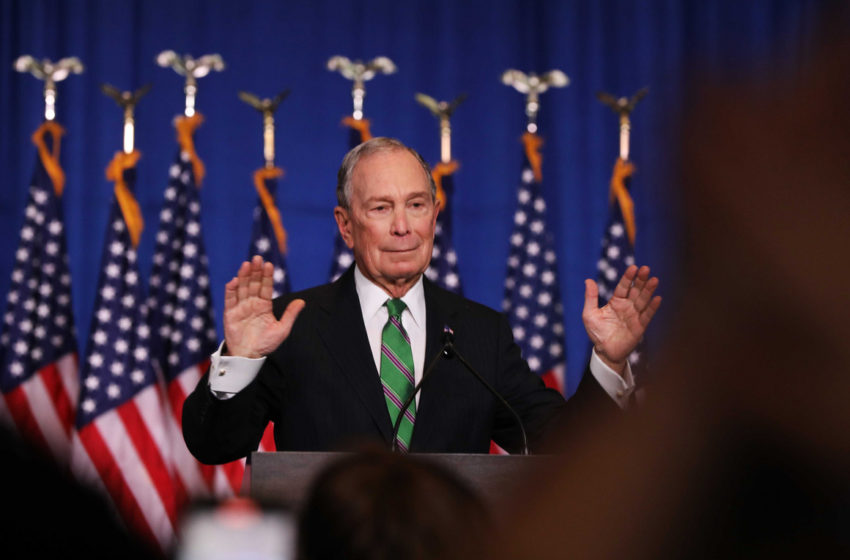 Michael Bloomberg, who reportedly spent $500M to self-fund his own 2020 presidential run, has announced today that he is suspending his campaign. His decision came after a poor performance on Super Tuesday; so now he plans to endorse Joe Biden. “I’ve always believed that defeating Donald Trump starts with uniting behind the candidate with the […]Read More