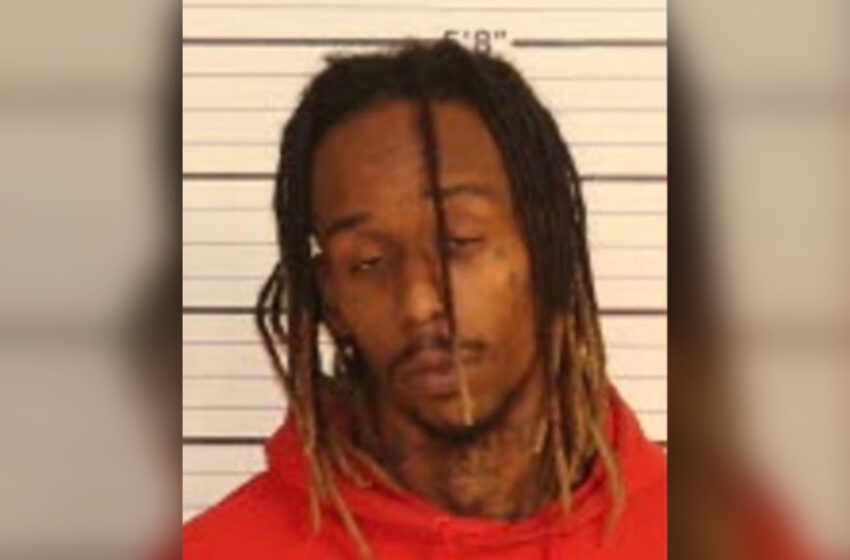 On Wednesday, November 16th, in Memphis, Tennessee, an argument between Alvin Butler and his nine months pregnant girlfriend became violent and dangerous. According to Action News 5, the two were in the victim’s vehicle, when the heated argument began. The 31-year-old wanted to end their relationship, which the victim claims frequently occurred when he became […]Read More 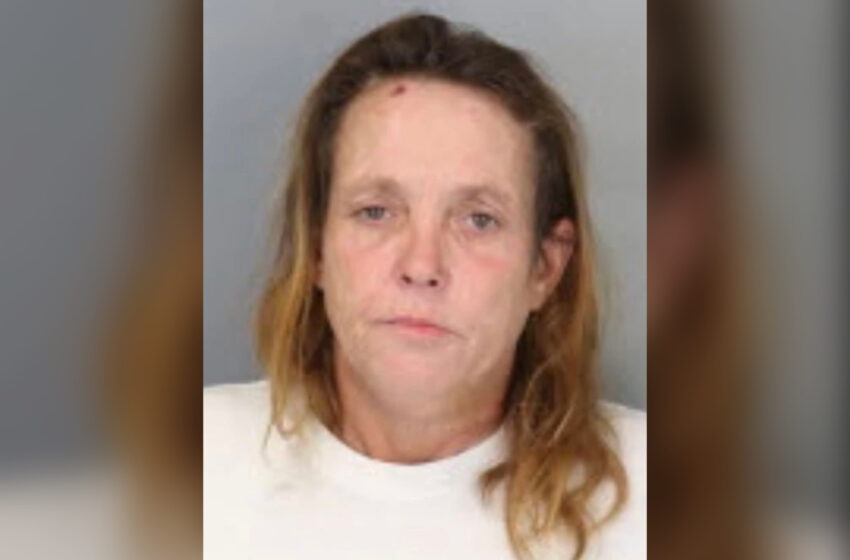 Memphis Woman Sets House With Seven People Inside On Fire

On November 4th, in a Memphis, Tennessee home, a heated argument over a hamburger caused Pamela Crawley West to act irrationally. After a few minutes of going back and forth with a wheelchair-bound woman, the 54-year-old allegedly told her “have fun getting out of the house” as she slammed the front door behind her. With […]Read More 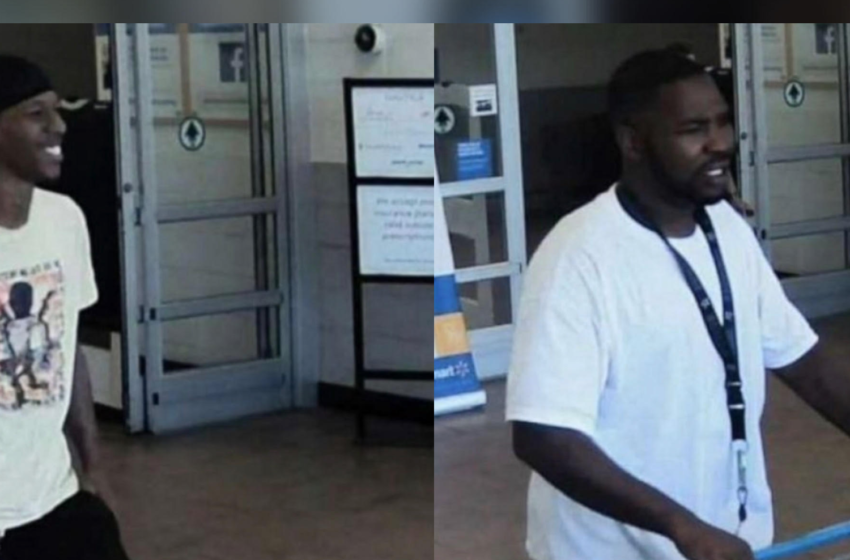 Officials Seeking Two Suspects After Reportedly Abducting A Mother and

Officials are on the hunt for two suspects after they allegedly abducted a 1-year-old child and a mother from a Memphis, Tennessee Target parking lot as the woman placed groceries into her vehicle, reports ABC. The encounter happened on Wednesday.  Officials were informed that the mother and her child were approached by armed men. According […]Read More 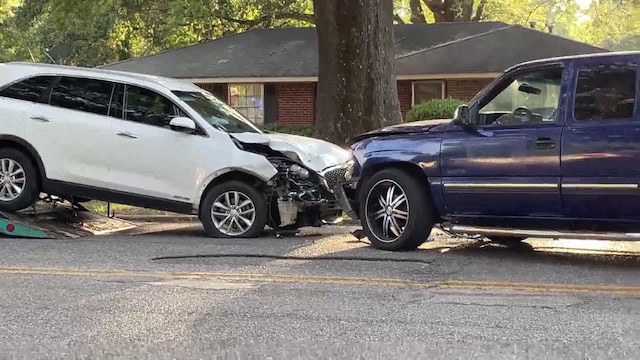 Father Of Three Pulls Over To Help Victims Of Car

In Memphis, Tennessee, a man named Byron and his three children (2, 4, and 6) were driving in their brown Toyota Avalon, when they saw a car crash between a blue pickup truck and a white Kia. Byron pulled over to help those involved. When the helpful father walked over to the accident’s victims, the […]Read More 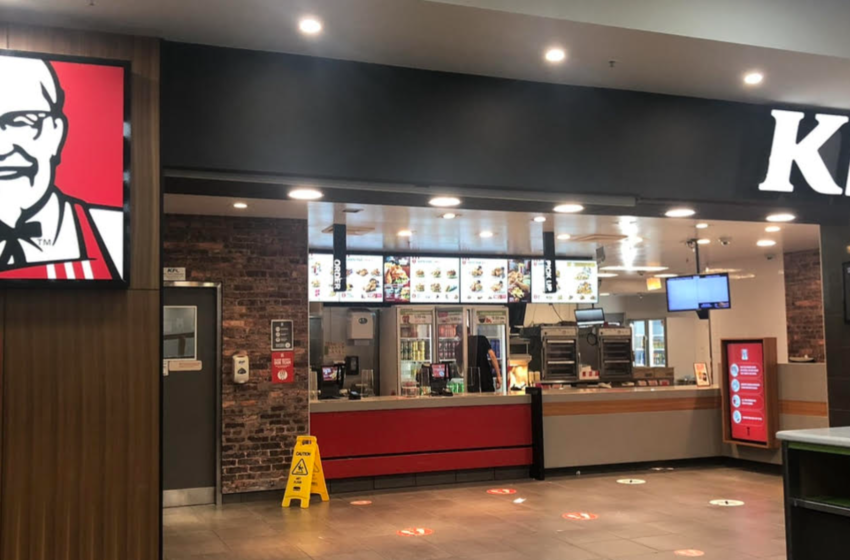 A KFC staff member from Memphis aided a woman over the weekend after contacting officials when she left a note pleading for help, per FOX13. 23-year-old Diego Glay has been charged with kidnapping and evading arrested after abducting the woman. Officials responded to a call about a woman being held against her will and the […]Read More 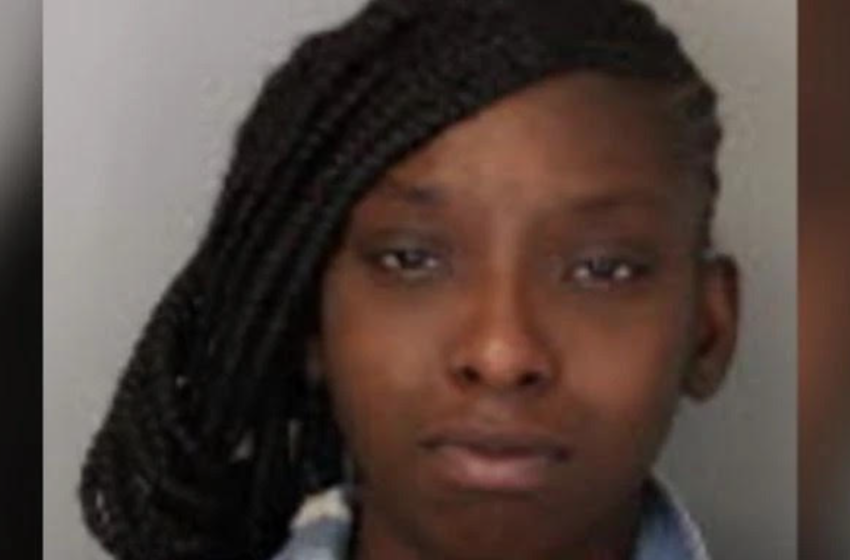 A mother from Memphis has been arrested after reports say her 3-year-old son grabbed a gun and fatally shot himself.  According to ABC 24, Tinesha Jackson left the 3-year-old, Bryson, and her other son, who was merely 4 years old, home with their uncle while she and her friend went to the store to grab […]Read More 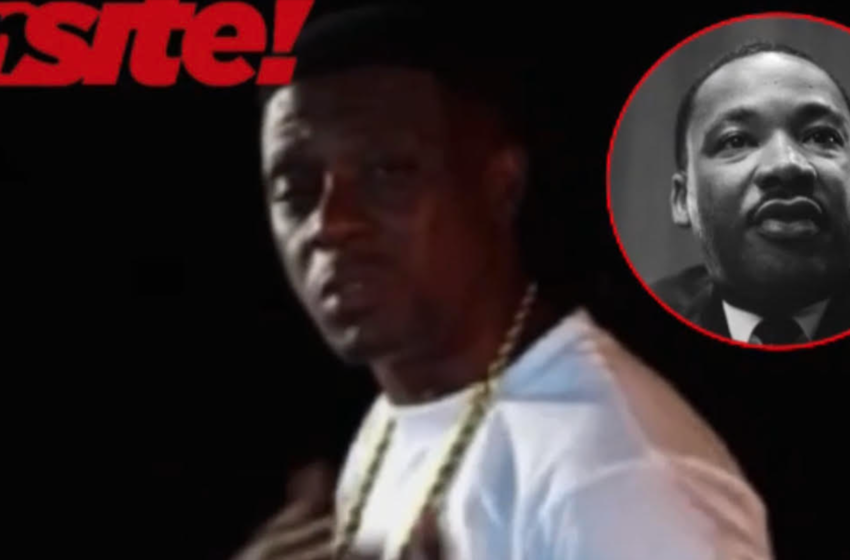 Boosie Badazz Shared His Experience Visiting The Site Of Dr.

The “Set It Off” rapper, Boosie Badazz, revealed that he recently visited the hotel where civil rights leader Dr. Martin Luther King Jr. was assassinated. After Dr.King’s murder back in 1968, the Memphis, Tennessee hotel where the shooting took place transitioned into a historic landmark as it is now a tourist attraction.  During the “Wipe […]Read More 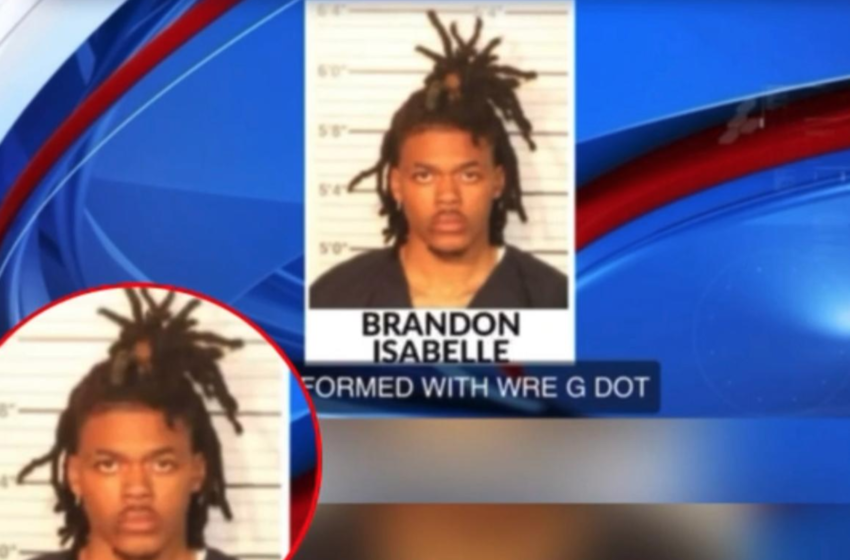 Man Charged With Murder After Fatally Shooting His Child’s Mother

25-year-old Brandon Isabelle is being charged with “two counts of first-degree murder one count of murder in the perpetration of aggravated kidnapping, especially aggravated kidnapping, and tampering with evidence,” after fatally shooting his child’s mother and throwing his 2-day-old child, Kennedy Hoyle, into a body of water, per CBS News.  He admitted to luring 27-year-old […]Read More 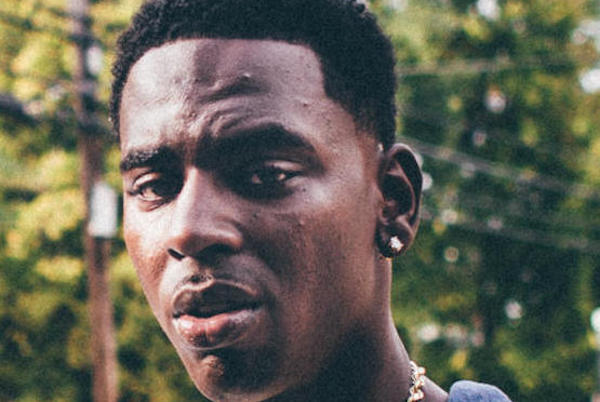 Memphis Comedian That Made Light Of Young Dolph’s Death Is

A Tennessee comedian who had posted jokingly about Young Dolph’s murder has been killed in a shooting in Memphis, @SayCheeseTv reports. Derrion Childs, 21, who went by the name of “DMuney”, was killed on Tuesday. He had been posting about Dolph in the wake of his death, and people had encouraged him to stay out of it, […]Read More

A shooting killed a man Sunday night right by where the suspected getaway car involved in Young Dolph’s murder was allegedly found, WREG reports.  Yesterday, a man was killed a few feet from the South Memphis property where cops were seen towing a white Mercedes-Benz earlier in the weekend. Witnesses said they heard five to […]Read More