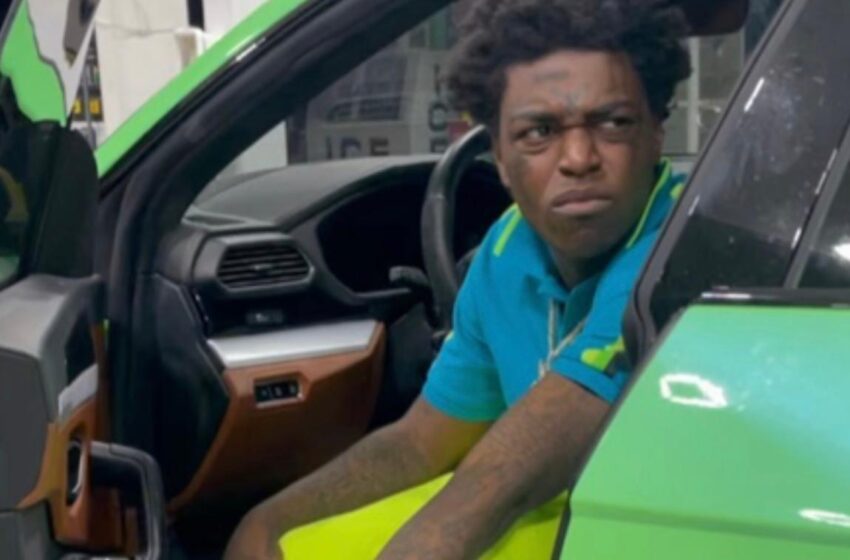 Kodak Black and His Crew Reportedly Shot At, Leaving His

Kodak Black and his crew was reportedly targeted this morning which left his security guard wounded. The incident occurred at 3 a.m Monday morning at a McDonald’s parking lot in Tallahassee.  According to TMZ, “the rapper’s entourage was being followed by several cars attempting to cut them off as they left a nightclub.” Kodak Black […]Read More 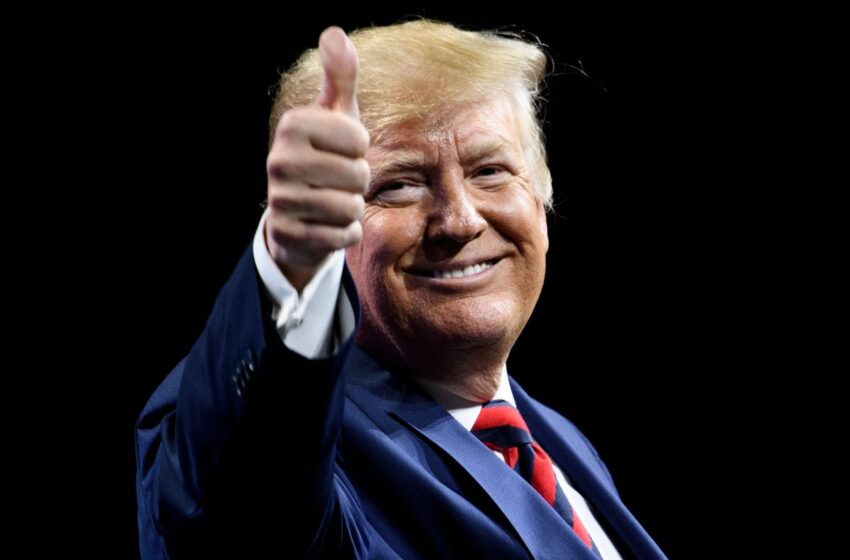 Donald Trump’s ex bodyguard, Kevin McKay, said Trump owes him money. The former bodyguard covered Trump’s bill of $130 at a McDonald’s in Scotland.  The former President was reported to have ordered 20 cheese burgers and French fries along with 10-15 cokes.  Vlad TV reports that the transaction happened in 2008, “just before leaving Scotland, […]Read More

Woman Climbs In McDonald’s Drive-Thru Window, Attacks, And Spits On

If the Cookie Monster was a person it may just be this Ohio woman. Daja Tucker, 24, is going to jail all because she attacked and spit on several McDonald’s employees over a cookie.  Per surveillance footage, Tucker is seen attacking the Mickey D’s employees after she jumped through the drive thru window of the […]Read More

Happy Meals are a kid’s favorite snack, especially those yummy McDonald’s chicken nuggets. But one little girl’s batch of nuggets came with a surprise—and it wasn’t a mini Barbie or Hot Wheels toy car. Mother Laura Arber discovered a surgical mask baked inside her daughter’s chicken nuggets after she saw the 6-year-old choking while eating […]Read More 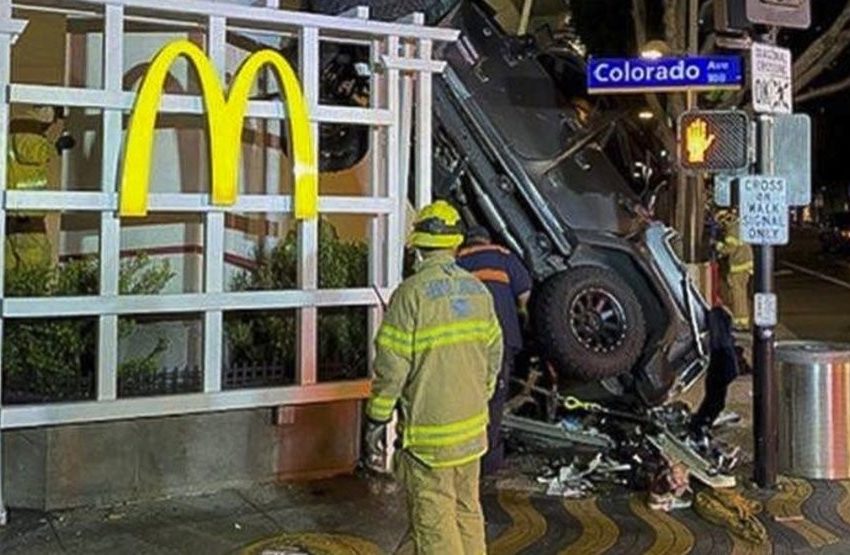 Man Survives After Jeep Drove Off 6th Floor of Parking

A California man drove his Jeep off a sixth floor parking garage in Los Angeles’ North Hollywood with at least one person inside. Three people were inside of the vehicle at the time of the incident. The Jeep reportedly went off the top floor of the parking structure and broke through a barrier fence. Two […]Read More