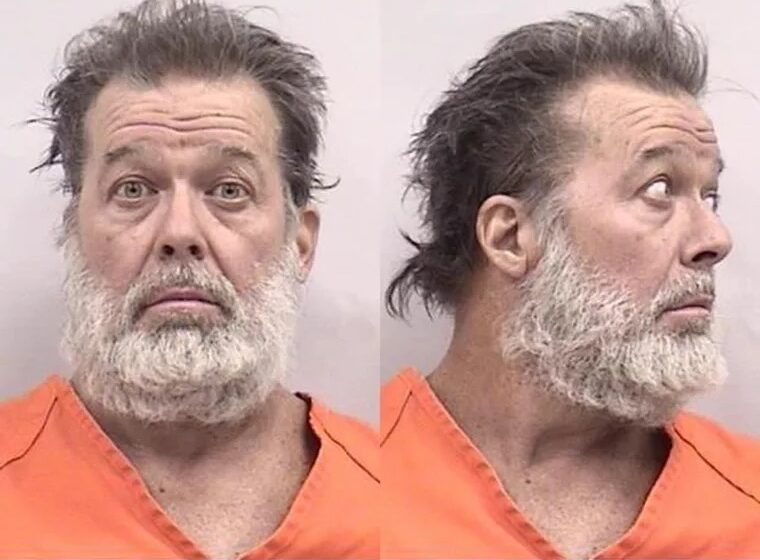 Mass Shooter To Be Involuntarily Medicated In Order To Stand

On November 27th, 2015, a mass shooting occurred in Colorado Springs, Colorado. Robert Dear, a self proclaimed “warrior for babies,” armed himself with five handguns, four semi-automatic rifles, two other rifles, a shotgun, propane tanks, and 500 rounds of ammunition in order to attack those who were at a local Planned Parenthood. Nine people were […]Read More