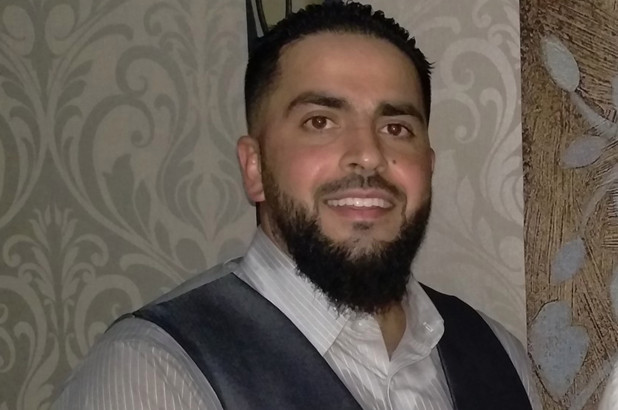 Store Owner Who Called The Police On George Floyd Condemns

Mahmoud Abumayyaleh, the owner of the store where George Floyd allegedly tried to pay with a fake $20 bill—an incident that ultimately led to his death—says, via Facebook, he won’t alert authorities about counterfeiters anymore following last week’s deadly events.  The store clerk called the cops on Floyd on May 25, after he reportedly tried […]Read More