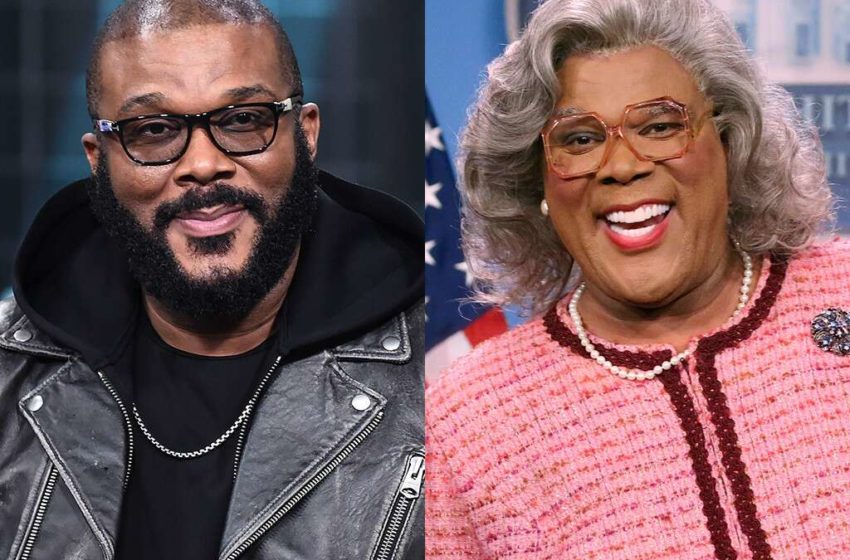 Tyler Perry Addresses Criticism Over Him Wearing A Dress For

Tyler Perry appeared on TI’s ExpediTIously podcast and addressed his criticism over him wearing a dress in comedy. “Nobody owned that dress but me,” Perry continued. “Nobody told me—a two-billion-dollar franchise. Nobody told me to put it on. Nobody makes me put it on. On stage, black man owned the whole show. It was my […]Read More