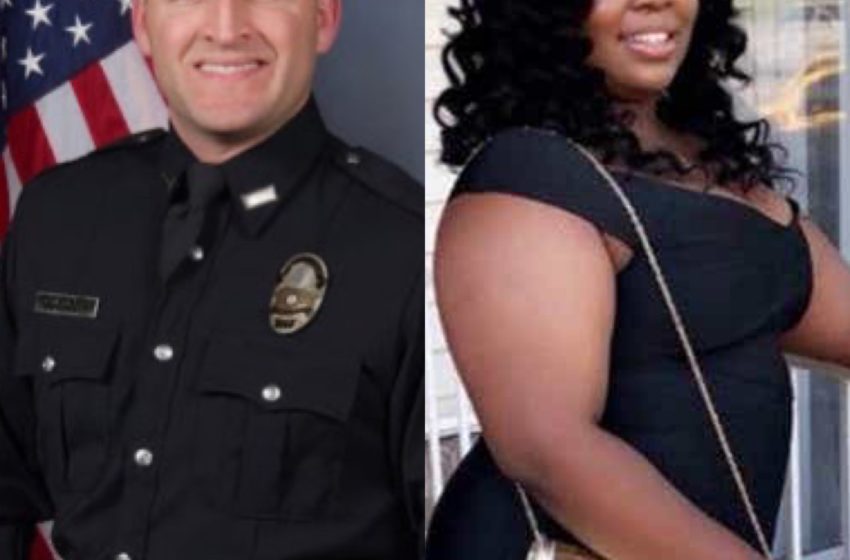 Breonna Taylor Murder: Officer Hankison to be Fired from Louisville

The wheels of justice are beginning to turn in favor of Breonna Taylor… But it’s still not enough. Brett Hankison, one of the three Louisville cops who fired their weapons during the deadly March 13 raid at Taylor’s home is no longer a member of the police force. Louisville Mayor Greg Fischer just announced Hankison […]Read More