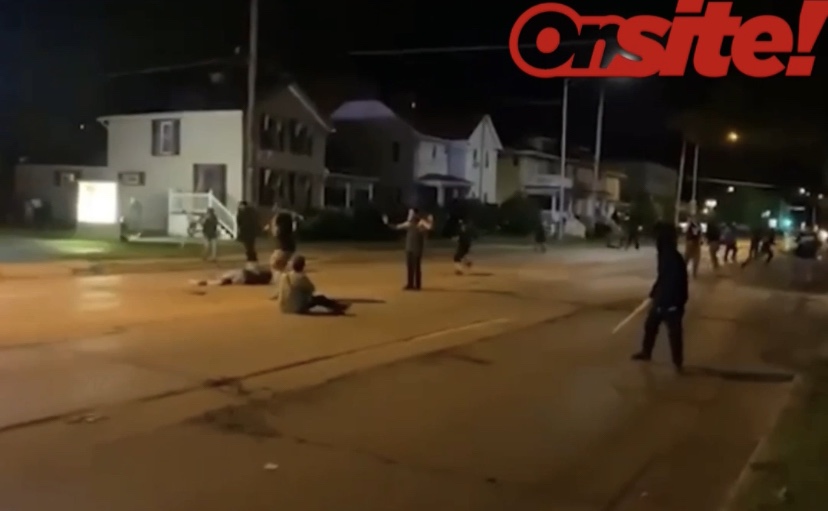 Two Fatally Shot in Wisconsin During Jacob Blake Protests and

Two people were reportedly killed Tuesday night in Kenosha, Wisconsin during looting and protests following the shooting of Jacob Blake. According to Kenosha County Sheriff David Beth for the Milwaukee Journal Sentinel, one person had been shot in the head and another in the chest. The gunman can be seen in a video firing about […]Read More