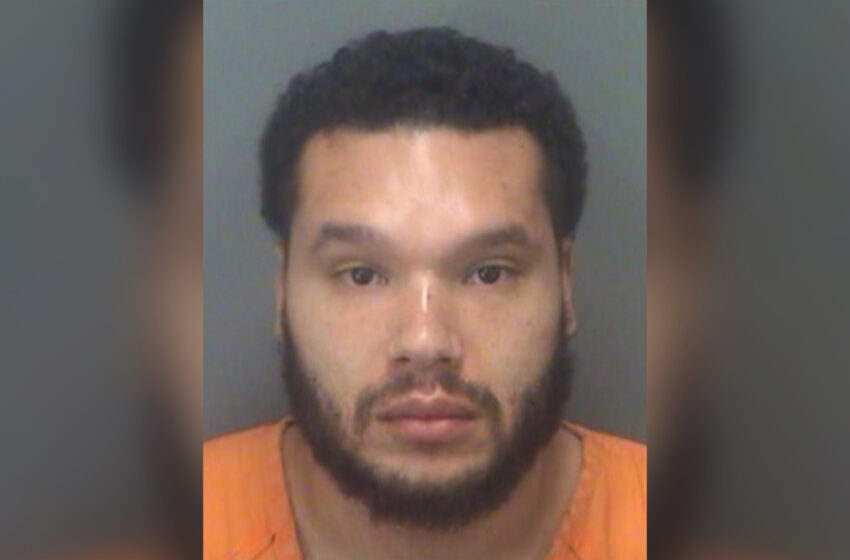 Florida Man Charged With Murder After Stabbing Mother And Beating

Logan Lopez of Clearwater, Florida has been charged with first degree murder after what the Clearwater Police Department called a “brutal slaying.” Saturday night, the 24 year old invited his mother over to his apartment, where he began to beat her with a hammer, followed by stabbing her multiple times. A neighbor of Lopez heard […]Read More