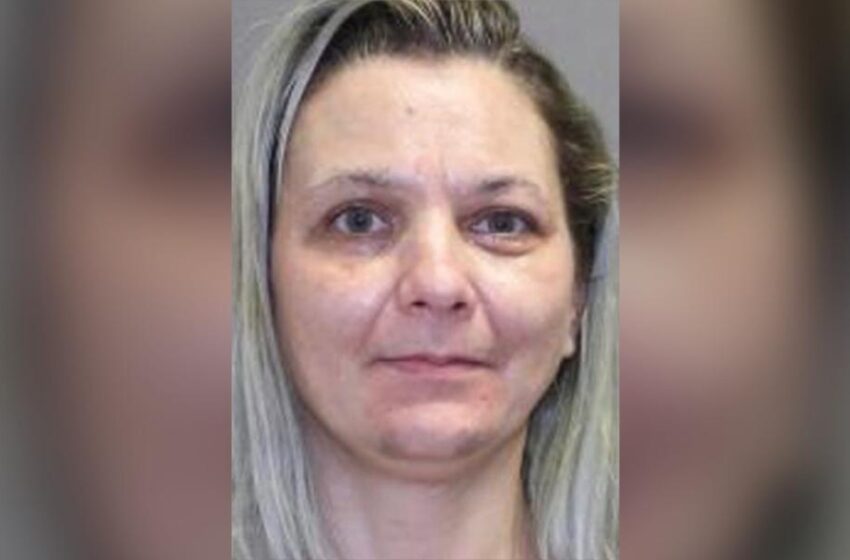 Inmate Sentenced To 10 Years After Admitting to Smuggling Gun

After admitting to smuggling a loaded gun into prison through her private parts a Missouri woman is now facing ten years, per court records. The woman also pleaded guilty to “felony drug and weapons counts.”  According to The Smoking Gun, Amy Wilhite, 39, managed to smuggle the weapon in on February 14th after she was […]Read More