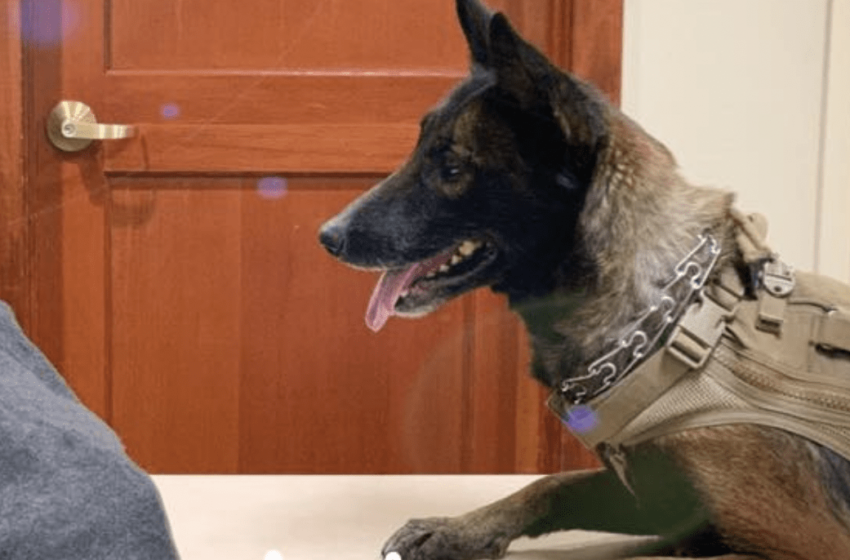 Oregon K9 ‘Lil Kim’ Has Name Changed Due To Complaints

Anybody or anything can catch a cancellation, apparently—even a K9 police dog named Lil Kim. Oregon police will no longer be calling the dog by that name due to the name rubbing some black activists the wrong way.  The name of the Belgian Malinois, who shares the same name as rapper Lil Kim, outraged activist […]Read More