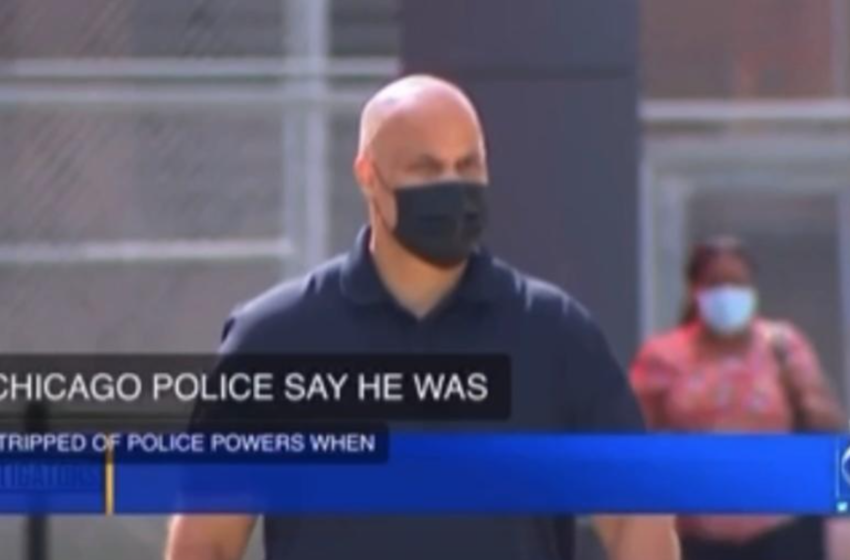 A lieutenant from the Chicago police department allegedly shoved a flashlight into the buttock of a 17-year-old suspect who allegedly partook in a carjacking. The lieutenant was a 21-year veteran, and reports say, Lt. Wilfredo Roman, surrendered to the Bureau of Internal affairs on Wednesday.  According to the Chicago Tribune, the prosecutors said the Chicago […]Read More