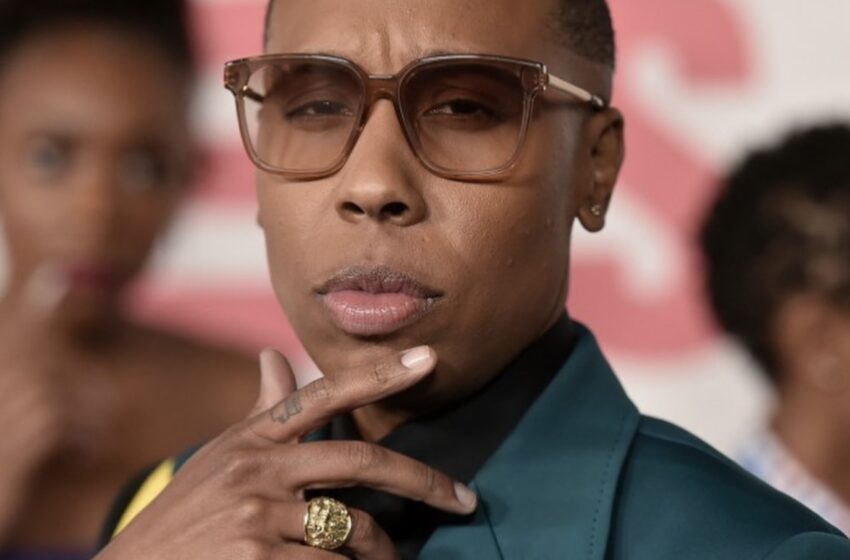 Lena Waithe Bashed For Portrayal Of Blacks In The New

A new series called ‘Them’ has hit prime video and writer/executive producer Lena Waithe is catching some serious heat about the way she is portraying blacks which is being compared to ‘Get Out’ and ‘Us’. The backlash was sparked by a review that came from the L.A Times, which criticized the series.  The excerpt read, […]Read More