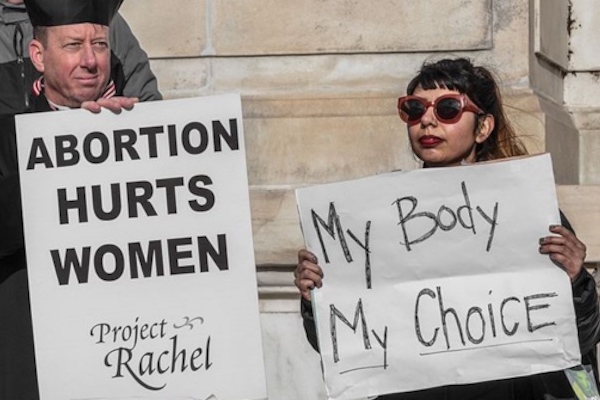 Bill Made In Arizona To Ban Abortion At 6 Weeks,

Arizona may be the next state to ban abortions at a super early point of pregnancy. A new bill being proposed would make them illegal at six weeks, according to Huff Post. A Republican representative introduced a bill called the Arizona Heartbeat Act. It not only makes abortions illegal after six weeks but also lets […]Read More