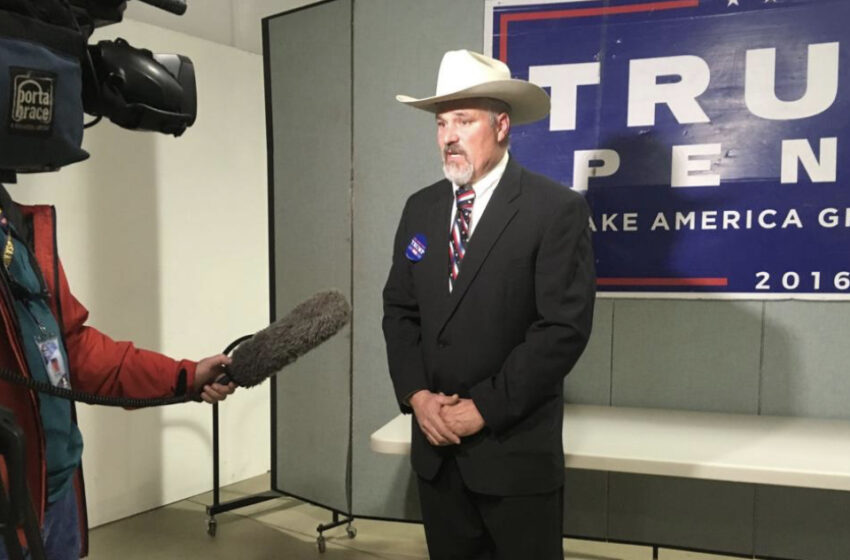 Colorado Lawmaker Under Fire For Calling Black Colleague “Buckwheat” During

A Colorado lawmaker is receiving backlash after he called his Black female colleague a racist term during a heated debate.  Republican legislator Richard Holtorf was engaging in a debate about military rules of engagement when he looked over at his colleague and said, “I’m getting there. Don’t worry, Buckwheat. I’m getting there.” He followed up […]Read More