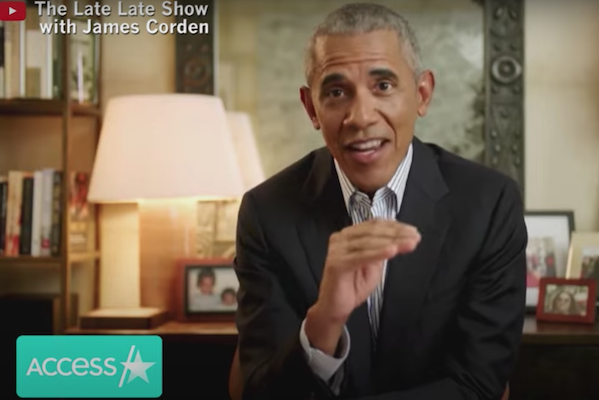 Barack Obama says Sasha and Malia probably won’t ever run for president due to their “PTSD” from having Secret Service trail them everywhere when they were just trying to be normal kids. The ex-Commander in Chief appeared on James Corden’s ‘Late Late Show‘, and Corden asked him what advice he’d ever give his two daughters […]Read More