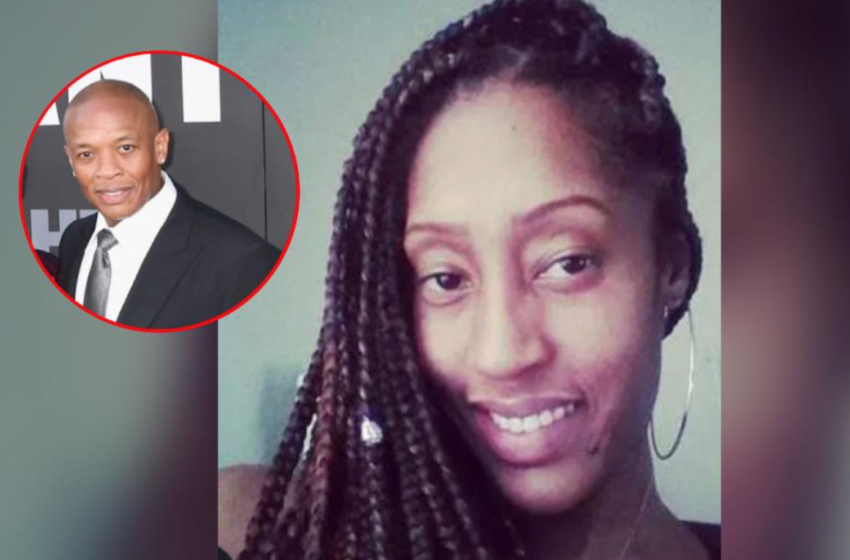 Twitter users are having mixed emotions regarding reports that surfaced of Dr.Dre’s daughter claiming she is homeless. Some people believe it’s her fault that she’s in the predicament that she is in, and others believe parenting has no cut-off limit. In other words, the legendary producer may be dead wrong allowing his daughter to remain […]Read More