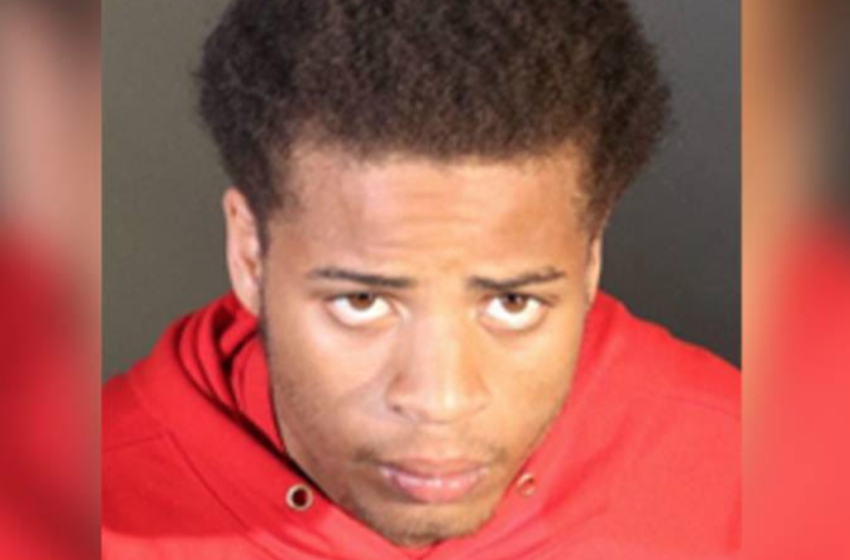 $5K Reward Offered For Information Leading To The Arrest Of

It looks like a reward is being offered for details leading to the capture of James Howard Jackson, according to the New York Daily News. Jackson was arrested after being accused of shooting Lady Gaga’s dog walker; however, he was later accidentally released from jail. The United States Marshals revealed that they’re willing to compensate […]Read More 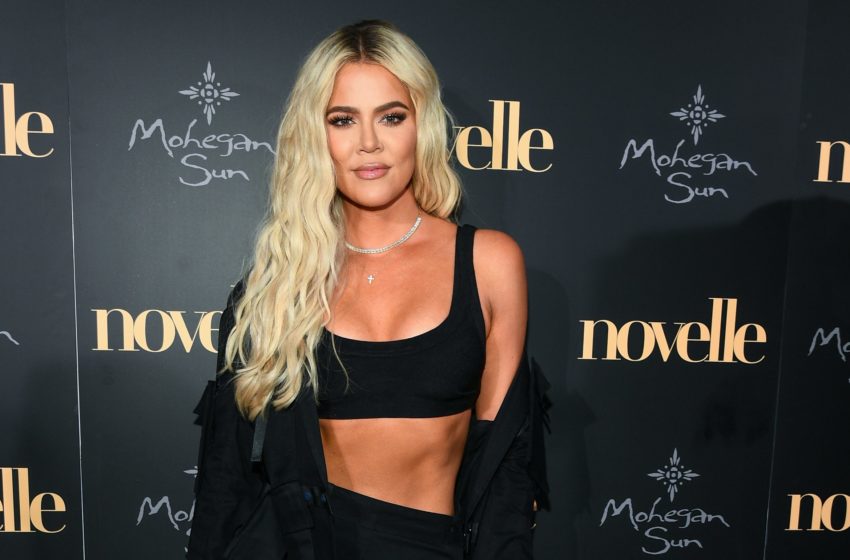 Khloe Kardashian Sued For Allegedly Stealing Design for Her Good

Khloe Kardashian is being sued by an independent Los Angeles designer for copying their design for her Good American bedazzled bodysuit. In the legal documents the company ‘dbleudazzled’ accuses Kardashian and her team for buying items from their company under the impression it was for personal use according to TheBlast. The company also claimed that […]Read More 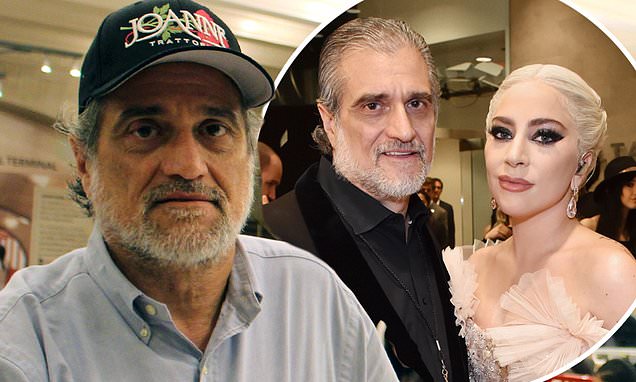 Lady Gaga’s Dad Deletes GoFundMe After Fans Drag Him On

Lady Gaga’s father Joe Germanotta is the newest person to ask the public to donate money to his business due to the quarantine from the Coronavirus. On Friday he set up a GoFundMe to raise $50,000 to cover the wages of 30 staff members for his NYC Italian restaurant, ”Joanne Trattoria.” According to Newsweek Germanotta […]Read More